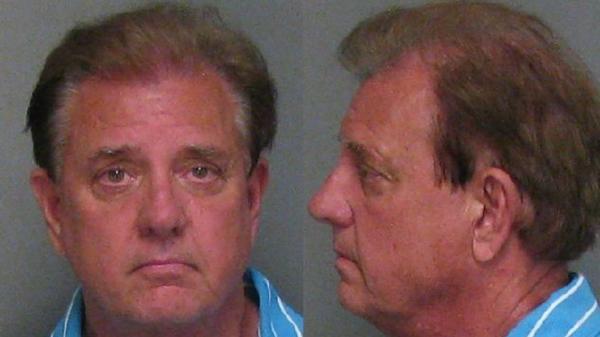 Editor's note: Following the publication of this article, charges against Reginald Wayne Miller were dropped.

Reginald Wayne Miller, the president of Cathedral Bible College, was arrested last week on accusations of turning college into a forced labor camp for foreign students.

"We will certainly investigate this."

A filed affidavit alleges that Miller forced foreign students at his Marion, South Carolina school to work long hours for low wages, while threatening to revoke their student visas if they complained or failed to comply with his demands.

Students reportedly told investigators that classes “were not real” and that the main focus of the school is to have them working full-time at its campus and at Miller’s home.

Living conditions for the international students often lacked hot water, heat, and air conditioning. Provided food was “expired or insufficient for consumption and nutrition,” according to the affidavit.

Miller’s bail was set at $250,000 and his friends and family are said to be raising funds to meet this cost. He could face the maximum prison sentence of 20 years for each count.

This is not Miller’s first encounters with law enforcement. In 2006, he exposed himself to an undercover police officer in a bath house at Myrtle Beach State Park, according to a police report. The Horry County Police Department charged Miller with lewdness and prostitution but Miller entered into a pre-trial intervention program and the charge was expunged.

John Scheel, President of Accrediting Commission International, the organization that accredited Cathedral Bible College, told Campus Reform in an interview that he was initially unaware of the issue.

“We will certainly investigate this. Everyone is innocent until proven guilty, however, ACI is a religious educational program that would never support this,” Scheel said.