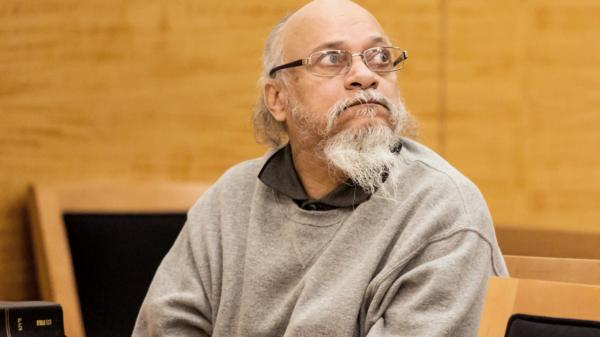 A 62-year-old man has been convicted of raping his stepdaughter in New York after she recounted his sexual assault in a college admissions essay.

Allegations that Albert Tarrats of Brooklyn raped his eight-year-old stepdaughter first surfaced after his stepdaughter began applying for college and was required to compose an essay on “what made her who she is.”

"It’s her best effort to try to get the attention of the admissions committee."

“Toward the end of their marriage he began to rape me,” she wrote in her essay. “I never told anyone till later in life but at that point in my life I was scared.”

Now 19-years-old, the teen wrote the essay while applying to Florida colleges. Her mother, who divorced Tarrats seven years ago, found the essay and contacted a rape hotline which directed her to the police.

Ernest Hammer, Tarrats lawyer, claimed that the entire episode was just revenge stemming from the divorce.

Hammer also argued the teen was simply trying to impress the college during the application process.

“It’s her best effort to try to get the attention of the admissions committee,” he said in court according to the N.Y. Daily News.

Tarrats, who is a retired school custodian, was convicted Thursday and faces up to 25 years for raping the girl as she was sleeping in her bed.

Albert Tarrats will be sentenced on June 30.