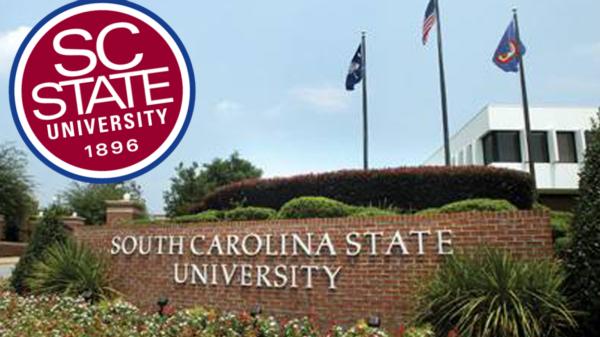 South Carolina State University (SCSU), the only historically black public college in the Palmetto State, was put on probation last week for a litany of issues and could lose its accreditation.

"[W]e are viewing [probation] as an opportunity to continue to get our financial affairs in order."

While the president of the Orangeburg school accepts responsibility, some SCSU trustees are trying to place the blame elsewhere. They blame their $13.6 million deficit on foul-play in the South Carolina Senate.

“The primary problem has been the unequal distribution of funds (among S.C. colleges),” trustee Carlotta Redish said during a board meeting in April. “That’s blatantly obvious.”

However, according to The State, the school has suffered the steepest drop in enrollment of any S.C. public college—1,470 students—since the start of the economic downturn in 2008. Still, SCSU spends more state-funded money per student than any other public school in the state.

Current SCSU president Thomas Elzey, who arrived a year ago amidst the warning from SACS, has taken full responsibility for the problems plaguing the university and vows to fix them.

“Due to our serious financial situation, we knew that [probation] would be a possibility, but we are viewing it as an opportunity to continue to get our financial affairs in order,” Elzey said in a statement released by the school. “That is why we are adamant in our commitment to working with Gov. Nikki Haley and state lawmakers to receive a much needed budgetary aid package currently being considered by state lawmakers.”

This past school year alone, SCSU trimmed staff by 180 employees and enrollment applications are up more than 50 percent.

State budget leaders agreed to loan SCSU $6 million to pay some of its bills, but the funds are contingent on the college changing leadership in its administrative offices and boardroom.

If the school does not meet SACS standards by 2016, SCSU could lose its accreditation.