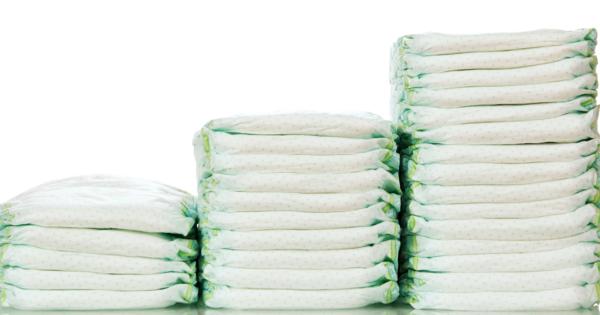 South Carolina State University’s (SCSU) former Board of Trustees Chairman, Jonathan Pinson, is being tried on 52 counts of federal corruption charges for allegedly using his position to feed party-boy antics and influence the direction of university funds in return for monetary and material rewards.

In one such scheme, federal officials charge that Pinson conspired with an Atlanta businessman who owned a diaper-making factory; Pinson and other members of the enterprise submitted falsified invoices for costs related to relocating the factory from Georgia to South Carolina, prosecutors say, and Pinson is accused of skimming $61,500 from the $1 million grant offered by the South Carolina Department of Commerce.

Additionally, officials allege Pinson conspired to receive kickbacks from Eric Robinson, his college roommate and co-defendant, whose entertainment company received a contract for SCSU’s 2011 homecoming concert featuring Young Jeezy. Prosecutors say Robinson’s company was a front and had never before put on a concert.

Pinson has also been charged with conspiracy and extortion in an alleged scheme to convince SCSU to purchase a resort-style fishing and hunting lodge from Florida developer Richard Zahn. Pinson’s pay-off for closing the $2.8 million deal would have been a $100,000 Porsche Cayenne.

SCSU’s former police chief, Michael Bartley, testified that he also played a role in trying to convince SCSU to buy the property. He was to receive $30,000 and an ATV if the 121-acre Sportsman’s Retreat was purchased by SCSU, but the deal never went through.

Bartley was fired from SCSU in February of 2012 along with seven other SCSU employees after an internal investigation by the university.

Among those seven employees was Charles Smith, vice president for student affairs, who testified in court last week that the Florida developer often flew Pinson to the Sunshine State for discussions. On one occasion, Smith, Pinson, Bartley, and the mayor of Columbia flew to Florida in a private jet and, upon arriving in Orlando, the group took a limousine to Ruth’s Chris Steakhouse and then to a strip club—or as Zahn called it, “a shirtless dance club.”

Bartley testified to the group bringing two dancers back to their Westin hotel; one or both ended up in the mayor’s room.

Zahn confirms he paid for everything, including between $1,000 and $1,100 for the women to return to the hotel with the men and wads of $5 dollar bills to tip the dancers.

In another scheme, authorities claim Pinson kept money that should have gone to contractors on a government-funded public housing project and submitted false federal paperwork in order to collect more grant money. Robinson was also a part of this deal.

The FBI investigation of Pinson took almost three years, as the bureau collected over 5,000 wiretaps and recordings made by body microphones. Prosecutors are likely to play relevant clips from these recordings as the trial continues and will also use bank statements, deposits, withdrawals, and money transfers as evidence.

Pinson has allegedly pocketed a total of tens of thousands of public dollars through these schemes but he has plead not guilty.