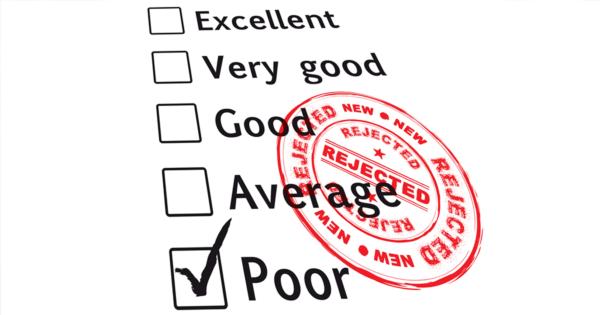 Florida’s premiere liberal arts honors-college is on financial probation and may lose nearly $1.1 million from its existing budget if improvements are not made quickly.

New College of Florida (NCF) failed to meet new state standards, created at the beginning of the year, which are supposed to measure how well a school prepares its students for the workforce.

Universities were judged on ten performance measures. Each measure is worth up to five points for a maximum score of 50. NCF scored a low of 25.

Schools that scored a 26 or higher are keeping their previous state funding and will receive a portion of the new $100 million set aside for Florida public colleges, which came as a result of a $1.2 billion budget surplus.

NCF’s lack of preparedness for the workforce may be in result of its unconventional methods. The Sarasota college does not assign letter grades or calculate GPAs.

In lieu of credit hours, NCF’s students complete seven contracts prior to graduation. Contracts are written agreements created each semester with set criteria for measuring success. Each contract usually includes three to five academic activities such as courses, tutorials, internships, or independent reading projects that are supposed to develop personal educational goals.

Professors at NCF provide narrative evaluations instead of letter grades for each completed contract.

“[W]e believe that detailed feedback on [students’] individual strengths and weaknesses — as well as suggestions for improvement and further study — are much more valuable than a mere letter grade,” explains NCF’s website.

Although unconventional, NCF has received many accolades. The Princeton Review rated New College of Florida second-best in the nation for value among public universities and U.S. News and World Report placed NCF at fifth-best among public liberal arts colleges.

The Board of Governors, which created the funding rubric, is expected to review the funding model and consider revisions.

NCF and the two other low-performing Florida schools can avoid budget cuts by submitting plans for improvement to the Board of Governors.

Update: New College of Florida has reached out to Campus Reform to clarify that NCF does offer traditional classes.