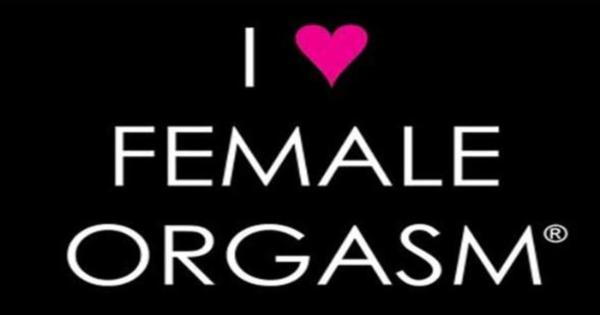 Minnesota State University - Mankato (MSUM) is welcoming students back to campus this fall with a lecture titled “I Heart Female Orgasm.”

The lecture, hosted by MSUM’s Women’s Center, LGBT Center, and the Violence Awareness and Response Program, is scheduled to take place during the university's welcome week and is designed to target freshman.

Samantha Hedwall, the Women’s Center Assistant Director at MSUM, told Campus Reform that the program is a “sex education class for the college age student” as “it combines sex education with laughter.”

The university is bringing in two speakers from the organization Sex Discussed Here! to speak to college students about sex and sell their merchandise.

The lecture is aimed at freshman, though some are still minors when they enter in the fall. In Minnesota, being a minor and engaging in certain sexual acts could lead to a charge of criminal sexual conduct in the fourth degree.

However, according to Hedwall, “You don’t have to be 18 to learn about sex.”

Hedwall explained that the program touches on the issues such as consent, female orgasms, sexual decisions, tips for partners, as well as “being a man, being a woman, [and] being in a safe sex, same gender identity group.”

While the lecture itself is optional, the fees in order to pay for this event—and others like it—are mandatory. Every student at MSUM must pay $453.60 in activity fees each year in order to fund these programs.