Study: Socialists tend to cheat twice as much as others 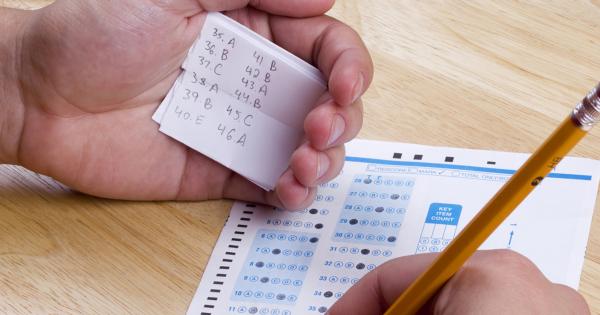 Collectivism of society can apparently be transferred to a mentality of cheating.

A coalition of professors from both Duke University and the University of Munich, Germany, released a study that shows socialists are significantly more likely to cheat, leading to questions of moral degradation.

“The longer individuals were exposed to socialism, the more likely they were to cheat on our task.”

The abstract reveals that “[t]he longer individuals were exposed to socialism, the more likely they were to cheat on our task.”

This task was a dice game that had the possibility of a six euro ($8) payout by having the highest total number of dots. The game involved having the German participants roll a die and decide in their minds beforehand whether to choose the top or bottom of the die, and then recording the number down on paper.

Since the participant did not have to report which side they chose until after the results were known, many were apt to cheat in order to get the maximum amount of dots.

The researchers found that those from East Germany, the previously Soviet occupied socialist state, cheated significantly more than those from West Germany.

Overall, the study shows that East Germans cheated twice as much as West Germans, and it is “in line with the theory that exposure to socialism impacts dishonesty.”

Professor Ariely, a researcher on the project, did not respond to Campus Reform in time for publication.