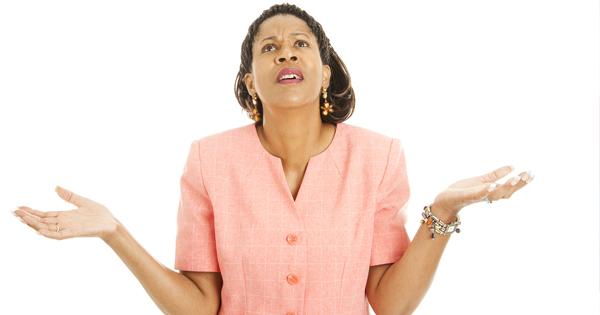 A black female student at the University of Mississippi has sparked controversy with her ode to white gays.

Senior Sierra Mannie argued in The Daily Mississippian that “white gays” are claiming her culture and need to stop since “[b]lack people can’t have anything.”

"At the end of the day, if you are a white male, gay or not, you retain so much privilege."

“[Y]ou are not a black woman, and you do not get to claim either blackness or womanhood. It is not yours. It is not for you.”

Mannie’s editorial turns political when she calls out Chris McDaniel, a former primary challenger to Senator Thad Cochran (R-Miss.), immediately after she claims that black people do not have “appropriate venues for our voices to be heard about criticism of issues without our race going on trial because of it and solid voting rights”.

She continues her political commentary with critiques of American society, writing that, “[t]he truth is that America is a country that operates on systems of racism in which we all participate, whether consciously or unconsciously, to our benefit or to our detriment, and that system allows white people to succeed.”

“At the end of the day, if you are a white male, gay or not, you retain so much privilege,” Mannie writes.

“Check your privilege. Try to strengthen the people around you,” Mannie’s article ends.

This incendiary op-ed gained traction on social media and was subsequently republished by Time magazine.

While many have hailed it for its brutally honest critique, it is not without its critics.

H. Alan Scott from Thought Catalog claims that “opinion pieces like Mannie’s...get published in reputable outlets only for the sake of a reaction, not an actual conversation.”

“I don't tell African-American women what to like and how to act, so please try to do the same for me,” wrote Mark Brennan Rosenberg, in the Huffington Post.

Mannie defended her article on CNN, claiming that she writes “about things that happened to me, personal experiences that have happened to me.”