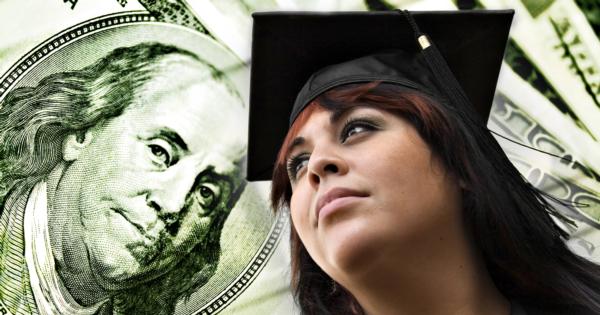 Florida’s Bright Future Scholarship program, which has been around since 1997, is under investigation for racism.

The Department of Education’s (DOE) Office of Civil Rights has acknowledged that they are “investigating allegations that the state of Florida utilizes criteria for determining eligibility for college scholarships that have the effect of discriminating against Latino and African-American students on the basis of national origin and race, in particular with regard to its Bright Futures Scholarship Program, which uses SAT- I and ACT cut-off scores to determine eligibility,” as the department explained in an interview with Campus Reform.

"[A]ssistance for those type of exams typically don’t come cheap."

In an effort to reduce costs, the lottery-funded scholarship program has raised SAT and ACT eligibility requirements for recipients. Florida College Access Network (FCAN) claims that minority students will be filtered out of the program as an unintended consequence.

“It’s difficult to significantly increase your test score on the SAT or ACT unless you have some sort of assistance. And assistance for those type of exams typically don’t come cheap,” explains Troy Miller, FCAN Senior Policy Analyst.

FCAN published a report in April, which warned that more than 80,000 students—many black and Latino—may lose out on scholarships because of the more stringent requirements.

“In total, cuts to Bright Futures over the next four years are projected to exceed $347 million dollars...These projections do not include the $116 million cut from the program from 2011 to 2013,” reads the report.

According to a report from the Miami Herald, an outsized share of more than $4 billion in scholarships has gone to white or affluent families since the program’s inception, and Miami-Dade County is most likely to take the greatest hit from the new criteria. Still, the Florida Hispanic Legislative Caucus, which has a large number of Republicans from the same county, has generally supported the revisions to the eligibility requirements.

The National Center for Fair & Open Testing is not only backing the DOE’s investigation, but has asked the agency to expand its probe.