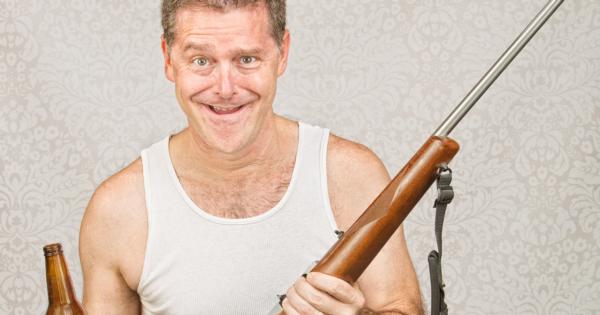 A southern drawl may be not be universally endearing; a research facility in Tennessee that gave its employees the option of taking a “Southern accent reduction class.”

Oak Ridge National Laboratory, the U.S. Department of Energy's biggest research facility managed in part by the University of Tennessee, sent out an email to thousands of its staff last week announcing the class, which has a fee of $850.

"It was just phrased really poorly."

“In this course you will learn to recognize the pronunciation and grammar differences that make your speech sound Southern, and learn what to do so you can neutralize it through a technique called code-switching,” the email said.

“That email had the subject line ‘Southern accent reduction training’ and that understandably struck employees who didn’t have the background as critical of southern accents, which was not the intent at all. It was just phrased really poorly,” David Keim, a spokesman for Oak Ridge, told Campus Reform.

The purpose of the email was to announce the class, which an employee had requested, and was designed to be offered on a weekly basis running through mid-September.

However, according to some complaints from select employees, the course was seen as offensive. The course will no longer be provided.

Klein revealed that the email “was perceived by a lot of folks, due to the label, as us having a problem with Southern accents, but that was not at all the intent.”

“Oak Ridge National Lab has been in Tennessee for 70 years, and a very large number of our staff is from the South, and we’re really proud to be in east Tennessee so there isn't any perspective at all that a Southern accent is problematic in any way,” Klein told Campus Reform.