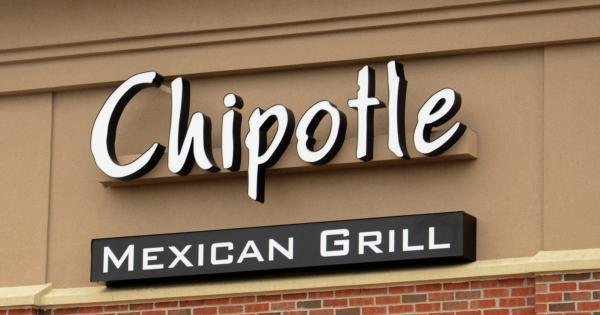 “Want to know why were [sic] closed? Ask our corporate offices why their employees are forced to work in borderline sweatshop conditions,” the sign read. “Almost the entire management and crew have resigned.”

Healy, who reports say was one of two managers at the chain restaurant to hang the sign, did so because Chipotle’s corporate office had demanded they open the restaurant at the usual time despite being severely understaffed.

“I wasn’t trying to unionize or start a revolution,” Healy said. “I just felt like nothing was going to change if something wasn’t done,” Healy said.

The Chipotle in downtown State College is closed after employees left this note about sweatshops pic.twitter.com/bwF3FRDpBt

Healy said that only six employees showed up to work at Chipotle Wednesday morning. The six took a vote to hang the sign on the door. Four employees were supposedly enthusiastic about hanging the sign, while the remaining two were more hesitant.

The Daily Collegian reports that most of the State College Chipotle employees are Penn State students. Healy told the campus paper that sometimes employees were forced to work “up to 11 hours straight with no break or food.”

Healy also complained that the kitchen was too small.

“Our Penn State restaurant was closed when a few employees quit, locking out a majority of others who are enthusiastic to return to work,” Chris Arnold, a spokesman for Chipotle Mexican Grill Inc., said in an e-mail to Business Insider.

Healy told The Daily Collegian that he had previously put in his two-weeks notice, and Wednesday was to be his last day, anyway. He also claimed that he did not encourage any other employees from walking out when he did.

Healy stressed that the working conditions he experienced at the State College Chipotle may not be the same at other Chipotles across the nation.