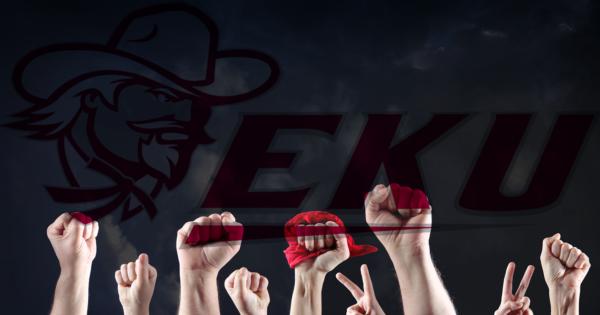 Students enrolled in the Social Justice Studies program will be educated in a variety of topics such as American Studies, anthropology, cultural and political geography, sociology, and political economy, and will gain an “understanding of justice and injustice and strategies by which problems can be overcome.”

"Such programs are necessary to educate students in enhancing the social, cultural and environmental health of the state."

“The interdisciplinary program will critically examine the cultural, economic and political dynamics of societal conflict and struggles for social justice among and between various groups and institutions,” according to a press release from EKU.

The Kentucky Council on Postsecondary Education voted to formalize the major in September, claiming that “such programs are necessary to educate students in enhancing the social, cultural and environmental health of the state.”

The degree, offered through EKU’s School of Justice Studies and College of Justice and Safety, will prepare students for careers including but not limited to activism, alternative media, community organizing, conflict resolution, and environmental advocacy, and political campaigns.

EKU is a public university in Richmond, Kentucky.