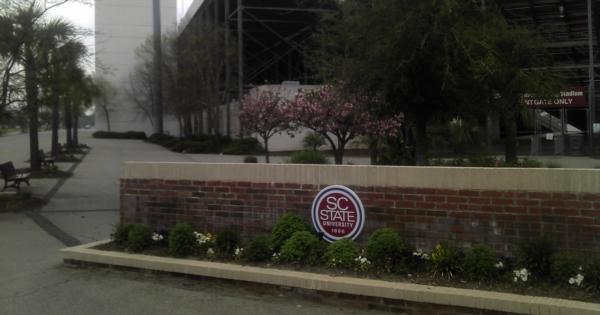 South Carolina State University’s president is asking for a mandatory furlough for employees as the public school continues to struggle under the burden of massive debt.

Despite a $6 million bailout earlier this year, SCSU remains saddled with millions in debt and bills the school says it cannot afford to pay. Thomas Elzey, SCSU’s president, says the school could save $1.5 million with a mandatory seven day furlough.

In addition, South Carolina Governor Nikki Haley (R) has refused to dish out any more money until after reviewing an audit that is expected to be released in 2015, according to WLTX.

“We are waiting on the audit,” Haley said at Budget and Control Board meeting earlier this week. “I mean, I think in order to know that good tax dollars are going toward South Carolina State, we are really responsible for making sure we know what’s going on in the accounting offices at South Carolina State.”

SCSU trustees have called the blamed the South Carolina Senate for their financial troubles as Campus Reform has previously reported.

“The primary problem has been the unequal distribution of funds [among S.C. colleges],” Carlotta Redish said in April.

“President Elzey has been very committed, but commitment doesn’t validate numbers,” she said. “So we want to make sure we know exactly what’s going to happen.”

When Elzey first took over as SCSU’s president in 2013, he was offered $170,000 for a base salary by the university’s board of trustees. The board also revealed a $131,000 supplemental income offer from the S.C. State University Advancement Foundation.

Haley’s office didn’t respond for comment in time of publication. SCSU also did not respond to requests for comment from Campus Reform.