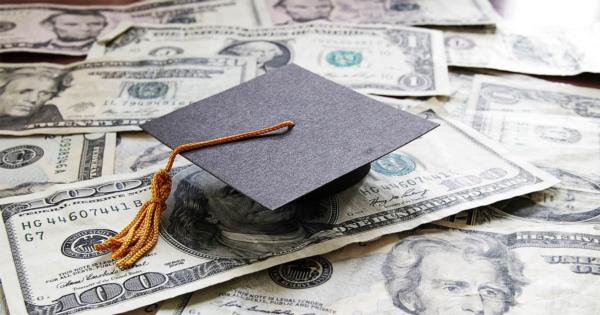 The accused college students, all recipients of financial aid, supposedly received kickbacks ranging from $100 to $1,000 for providing their Higher One accounts as a method to file fraudulent income tax returns using stolen identities.

"All but three suspects are students or alumni of the school."

Some Miami Dade College students acted as recruiters to grow the fraudulent program further on campus. A total of 18 students have been charged thus far.

“[T]he situation was reportedly orchestrated by individuals not connected to the college, taking advantage of often vulnerable students,” says a statement released by Miami Dade College to WPLG.

However, all but three suspects are students or alumni of the school.

According to authorities, the student accounts received upwards to $500,000 in fraudulent income-tax refunds from the federal government and had plans to make up to $1.9 million in total. Those involved will likely face between two and 10 years in prison.

Florida has the highest rate of identity theft in the United States, led by the fraud-wracked Miami area, according to the Federal Trade Commission.