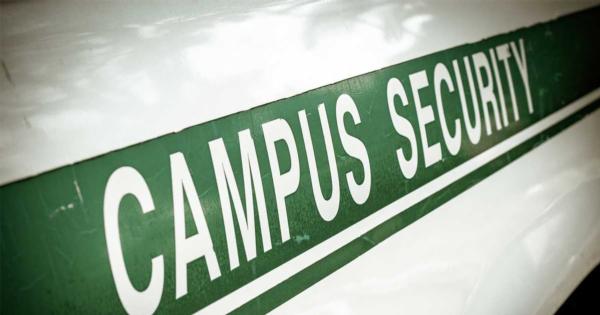 The University of Pennsylvania's president is under fire from campus police after she participated in a “die-in” protest with students.

UPenn student protesters crashed President Amy Gutmann’s holiday party and laid on the floor to symbolize the body of Michael Brown, the teenager fatally shot by police officer Darren Wilson in Ferguson, Mo. lying on the street. Gutmann joined the students and laid on the floor alongside them during their protest.

“It is a slap in the face to every person that wears this uniform and serves this university.”

According to the Philadelphia Inquirer, members of UPenn’s campus police who were working the party were “outraged” by Gutmann’s actions.

“I am appalled that the president of this fine university would give in to the pressures of the uninformed mob mentality surrounding the Michael Brown case and participate in a ‘die-in,’” Eric Rohrback, president of the UPenn police officers’ union, told the Inquirer. “It is a slap in the face to every person that wears this uniform and serves this university.”

However, UPenn’s vice president for public safety, Maureen Rush, told the Inquirer that Gutmann’s actions were not meant to slight campus police.

“I can assure you that her laying on the ground was not solidarity against police,” Rush, who is a former Philadelphia police officer, said. “It was solidarity with students who are expressing their personal opinions.”

Rush said that Gutmann has more than doubled the campus police department’s budget during her tenure as UPenn president.

Students at the Ivy League school have been active in protesting the shooting death of Brown, a black teenager in Ferguson, Mo. White students have acted as bloodied corpses on campus, and students even held a mock funeral for “black and brown victims” of racism.

Eric Barron, Penn State’s president, participated in a “hands up” protest with a group of black students outside of one of the school’s administrative buildings last week. Knowles, in turn, has requested that Barron either apologize to law enforcement or resign.