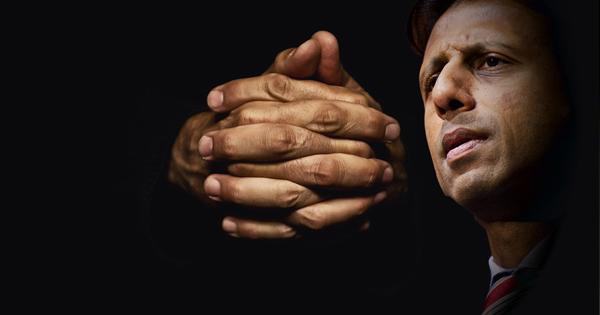 Students and professors at Louisiana State University (LSU) are protesting a prayer and fasting service featuring Gov. Bobby Jindal (R), because they say the host organization is a “hate group.”

The service, a call to prayer for a nation in crisis called “The Response,” was largely paid for by the American Family Association (AFA), a religious, socially conservative group that supports traditional marriage.

“I hope those coming to protest will come out on Jan. 24 and decide to join us inside for prayer.”

But local progressive advocates, outraged by the organizers religious stance on marriage, launched several protests and petitions according to The Advocate.

In an interview with The Advocate, LSU Associate English Professor Chris Barrett expressed disapproval with the event. “If this event happens on campus, I plan to spend the whole day in front of the PMAC protesting it.”

Barrett and other LSU faculty members sent a letter to the university’s President and Chancellor, F. King Alexander, voicing their opposition to the prayer gathering. LSU has yet to respond.

AFA’s prayer has been largely publicized among the religious community for months. Governor Jindal issued a “national invitation” on the AFA event website and promoted the event in a video posted to his Twitter page.

The Response is being held at the Pete Maravich Assembly Center, on the campus of LSU. http://t.co/Y0JOAVEXg4

“I hope those coming to protest will come out on Jan. 24 and decide to join us inside for prayer,” said Jindal spokeswoman, Shannon Bates told The Advocate. “It’s going to be a great event worshiping the Lord and praying for our nation.”

According to The Times-Picayune, members of the LSU Faculty Senate are considering asking administrators to restrict the use of campus facilities during the event.

The event remains scheduled for Jan. 24.