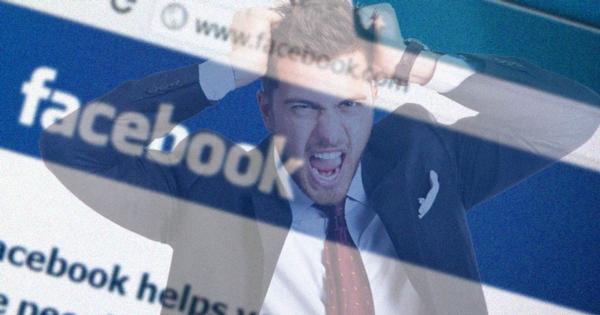 The New York Time’s executive editor Dean Baquet called a University of Southern California professor an “asshole” on social media after the professor questioned the paper’s decision not to publish the controversial Charlie Hebdo cartoons that resulted in the Parisian terrorist attack earlier this week.

“Dear Marc, appreciate the self-righteous second guessing without even considering there might be another point of view. Hope your students are more open minded [sic]. Asshole,” Baquet wrote on his Facebook page.

“Dear Marc, appreciate the self-righteous second guessing without even considering there might be another point of view. Hope your students are more open minded. Asshole."

“Exactly how many people have to be shot in cold blood before your paper rules that you can show us what provoked the killers? Apparently 23 shot including 11 dead is not enough. What absolute cowardice. These MSM [mainstream media] managers act as if they are running insurance companies, not news organizations,” Cooper wrote in the post that got the attention of The Time’s executive editor.

According to POLITICO, which broke the story, Baquet decided not to run the cartoons in an effort to not offend the paper’s Muslim readership. The decision has provoked ire from many who disagreed with decision including, according to Baquet, fellow New York Times employees.

"Lots of people have disagreed with my decision. Some of them are in The Times,” Baquet told POLITICO. “I get that. Mr Cooper's comment was nasty and arrogant. So I told him what I thought."

In a separate Facebook post, Cooper wrote that he and Baquet have since continued their discussion in a private message. The professor continued to criticize the decision by saying it would not have mattered if The Times had decided to publish the cartoons as so many other media outlets had already done so.