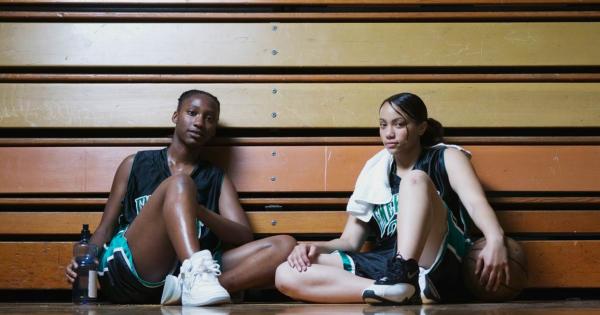 Men and women’s college sporting events should have an equal turnout of fans, according to one student at Syracuse University.

In a recent column for The Daily Orange, SU junior Julia Smith, nicknamed “The Sassy Feminist,” encouraged her peers to “strive for equality in supporting college athletes regardless of gender.”

"Student athletes put in the same amount of time and dedication to perform on the court; it is only fair as a student body and fan base we cheer them on equally."

According to Smith, the Syracuse men’s basketball team drew an average crowd of 20,809 people to their past nine home games while the women’s team has seen an average attendance of 596 people.

“The numbers say it all—women are less supported by fans in athletics than men,” wrote Smith, adding that “[s]tudent athletes put in the same amount of time and dedication to perform on the court; it is only fair as a student body and fan base we cheer them on equally.”

To eliminate the size differential between male and female athletes’ fan bases, Smith says society must amend its idea “of what makes an athlete” to ensure the inclusion of women.

“An athlete is a dedicated, hard working, skillful individual. These characteristics are not exclusive to the male body, and we must stop seeing it this way,” wrote Smith.

Smith believes increased female participation in college athletics—which she attributes to the passage of Title IX in 1972 prohibiting gender-based discrimination in education and athletics—should boost attendance to their sporting events. However, this has not been the case at SU, where ticket prices remain inconsistent for men and women’s basketball games and the number of male and female sports teams is nearly identical, according to Smith,

“We must show women that being an athlete is just as promising for a career as it is for men, and we must do such by supporting them,” wrote Smith.

In a column written July 2013, VICE contributor Rick Paulas suggested that society’s overwhelming fixation on male-only sports exists in part because sports “were designed for men, to be played by men.”

“Sports currently fall into two categories: male sports, and females playing sports designed for me[n]. Basketball, football, baseball, hockey, lacrosse, volleyball, tennis, poker, NASCAR, and anything else you can think of were created during a time when women were expected to be at home preparing dinner and taking care of the six children while the men were out trying to get their balls into another team's holes,” wrote Paulas.

“Instead of the winner of a sport contest being determined by skills that women excel in, they were geared towards categories like ‘I can push you further’ and ‘I can jump higher than you can jump.’”