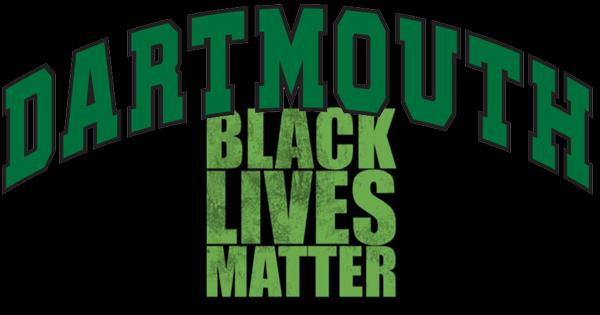 Dartmouth College is now offering a #BlackLivesMatter course for its students in the upcoming spring semester.

Developed by the Ivy school’s geography and African and African-American studies program, “10 Weeks, 10 Professors: #BlackLivesMatter” is supposedly “dedicated to considering race, structural inequality and violence in both a historical and modern context.” Students will be able to enroll in the course for the Spring 2015 semester.

“We just thought that it might be interesting and innovative and exciting to have a course that’s dedicated to this, whereas lots of other people are incorporating it into other courses.”

According to The Dartmouth, the college’s student newspaper, the class will be taught by 15 professors from 10 different academic departments. The professors’ expertise range from anthropology to mathematics.

“We just thought that it might be interesting and innovative and exciting to have a course that’s dedicated to this, whereas lots of other people are incorporating it into other courses,” Dr. Abigail Neely, an assistant professor of geography, told The Dartmouth.

Neely told the student newspaper that the professors teaching the course hope to teach students that the highly publicized incident in Ferguson, Mo., and the non-indictment of Darren Wilson, the police officer who fatally shot a black 18-year-old during an altercation, is a worldwide issue.

Chelsey Kivland, an anthropology professor, said she already teaches her students about police brutality in one of her classes. Kivland, who will be helping to teach the course, said that it will "use Ferguson as a starting point for broadening the conversation about the national problems of inequality, race, and violence."

“Courses like these are extremely important, and they get us all out of our comfort zones, whether you’re taking the course or not, because people will be talking about it,” Kevin Gillespie, president of Dartmouth’s chapter of the National Association for the Advancement of Colored People, told The Dartmouth.

The NAACP held a “Black Lives Matter” protest and die-in at one of the school’s libraries in January.