U of Michigan spent $16K teaching students that words can hurt 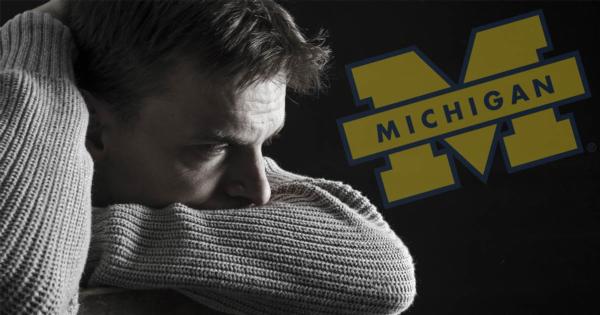 Teaching students the old adage “if you don’t have something nice to say, don’t say anything at all,” cost the University of Michigan $16,000, according to news reports.

In September, U of M launched a semester-long “Inclusive Language Campaign” (ILC) encouraging students to practice self-censorship to avoid offending their peers.

According to U of M’s student newspaper, The Michigan Daily, the language campaign was developed to “educate students about the power of words and their potential to cause offense” and takes its shape from a similar program implemented by the University of Maryland in 2012.

In addition to hanging posters around campus featuring individual testimonies from those who’ve found particular words and phrases offensive, ILC organizers urged students to sign a pledge to “use inclusive language.”

The campaign’s Facebook page also features a number of materials promoting inclusive language such as halloween tips on “how to create costumes not stereotypes,” and suggested words and phrases to avoid including “insane,” “fag,” “illegal alien,” and “I want to die.”

According to Rick Fitzgerald, the university’s director of public affairs, the campaign came with a $16,000 price tag.

“We believe [this campaign] will make discourse more constructive by respecting the views and perspectives of others,” Fitzgerald told The College Fix, adding that “a campus conversation about the impact of words is good for everyone.”

Despite administrators’ confidence in the campaign, some students claim its approbation of self-censorship is counterproductive.

“Being too politically correct is almost disrespectful to some people because it makes them feel that you aren’t interested in who they are or diverse opinions, but in fulfilling the politically correct norm that universities expect you to adhere to,” U of M freshman Grant Strobl told Campus Reform.

According to Strobl, university resources would be better spent on ensuring “that professors and students respect other points of view” or supporting ideological initiatives that are “different than the establishment.”

The Foundation for Individual Rights in Education (FIRE)—a nonprofit dedicated to protecting First Amendment freedoms in higher education—gives U of M a “red light” speech code rating for past restrictions to free speech.

In 2009, U of M threatened to evict a conservative student newspaper and last week, a sign promoting an upcoming lecture by syndicated conservative columnist Jonah Goldberg went missing from the university’s campus quad.