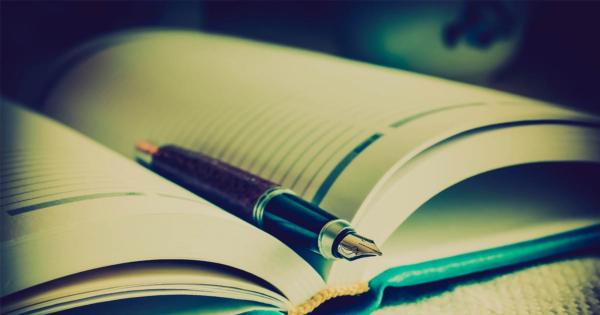 Columbia University students will be required to participate in a sexual respect education program—which can include poetry writing—if they wish to register for classes or receive a diploma.

Students will have to complete one of four options by March 13, which include: participating in an hour-long workshop, submitting a reflection piece on two different TED talks, watching and discussing short films, and producing art or poetry, according to the Columbia Daily Spectator.

"Neither poetry nor one-hour trainings will affect meaningful change."

Students’ art and poetry might be on display in an exhibit later in the semester, RAs who were briefed on the new requirement by Columbia administration said.

“Moreover, the fact that three of the four programs require no guidance reeks of moral relativism,” Reid said.

The push for the training was led by students at Barnard College, an all-women’s liberal arts college that is affiliated with Columbia. Barnard students do not have to participate in the program.

“A lot of the options being offered are pretty visibly less effort, and when you offer students a choice...unless they’re deeply invested already, they’re going to choose what’s going to take less time,” Michela Weihl, a Barnard student, told the Spectator.

Weihl is a prevention coordinator for No Red Tape, a student group committed to ending sexual violence.

Cristen Kromm, Columbia’s recently appointed dean of undergraduate student life, announced the plan to RAs and graduate hall directors, according to the Spectator. The university has yet to unveil the full plan, but is expected to in the upcoming days, Campus Reform has been told.

Kromm did not respond to a request for comment from Campus Reform.

For the past year, sexual assault has been a hot button topic on Columbia’s New York City campus as the school is currently under a federal investigation for its handling of sexual assault reports. In addition, Emma Sulkowicz, a Columbia senior, gained national media attention as she has dragged her mattress around school as a form of protest for as long as the man who she claims raped her is on campus.

That student, who was cleared of all charges by Columbia, has denied all allegations.

In a 2014 report—which was heavily criticized for being too vague on how it sanctions those who are accused of sexual assault—22 students reported being sexually assaulted from July 2013 to June 2014.

The university did not provide a comment for this story.