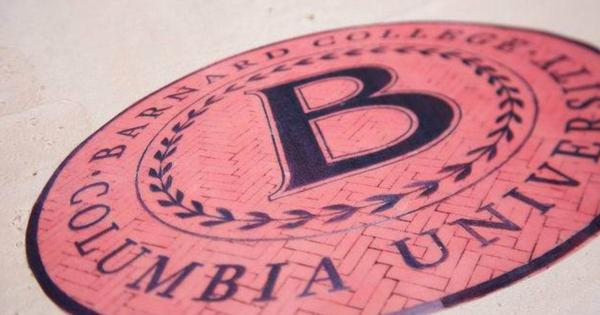 The women of Barnard College—the all-women’s school affiliated with Columbia University—have declined to participate in the upcoming mandatory sexual respect education programs as the women at Barnard “don’t need it as much as Columbia students do.”

As previously reported by Campus Reform, Columbia is expected to soon unveil a new, required sexual respect education program that students must complete in order to register for classes or receive their diplomas. Students at Barnard participated in focus groups and the drafting of the different sexual assault prevention programs—one of which would require students to write poetry.

"Though people of any gender and all genders can experience and perpetrate sexual violence, it is rooted a lot in patriarchy and conceptions of gender."

Yet at Monday night’s Student Government Association meeting, Barnard’s Dean for Equity Amy Zavadil said the college would not be participating in the program until administrators have more information about it.

“Though people of any gender and all genders can experience and perpetrate sexual violence, it is rooted a lot in patriarchy and conceptions of gender,” Michela Weihl, a Barnard student, told the Columbia Daily Spectator, Columbia’s student newspaper.

Barnard students will have the option to opt-in to take the programs with Columbia students but will not be required to do so.

Weihl told the Spectator that Barnard women would not have to participate in the program because of the school’s “distinct climate.”

“The working group was totally ready to provide these workshops for Barnard students—that was not the issue,” Weihl said. “She [Zavadil] said that if you require people to take classes, they’re not going to learn as well, and she thinks that Barnard students don’t need it as much as Columbia students do.”

According to the Spectator, Zavadil said that Barnard will be doing its own research on sexual assault prevention programs and will keep a tally on how many Barnard students decide to participate in Columbia’s mandatory program.