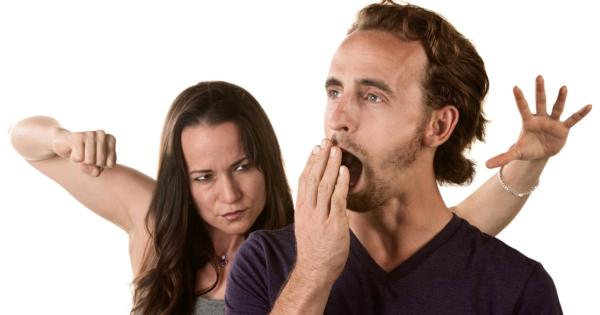 A Columbia University professor—who is an ardent supporter of women’s rights and advocate against domestic violence—was arrested and charged with a misdemeanor assault after beating up her boyfriend on Valentine’s Day.

"I hit him because he cheated on me."

According to public court documents, Baney was arrested at 11:22 p.m., on Saturday. She is charged with multiple accounts, including assault, intent to cause physical injuries, and harassment.

Baney allegedly attacked Walter Frey, 46, as he slept inside her Upper West Side apartment, according to the NY Daily News.

“I hit him because he cheated on me,” Baney told a police officer, according to the newspaper, which also linked to her Twitter account to showcase her outspokenness on domestic violence against women.

Frey, a retired police officer, reportedly suffered lacerations to his neck and ear. In 2003, Frey was arrested for aggravated harassment for phone calls made to two female acquaintances and was suspended.

Baney is schedule to appear in court Feb., 27, according to court documents.

According to her faculty page, Baney has performed in “numerous” off-Broadway productions as a singer and actress. She is also the co-founder and vice president of the Professional Development Company, Inc., a communications consulting firm.

Baney did not respond to an emailed request for comment from Campus Reform.