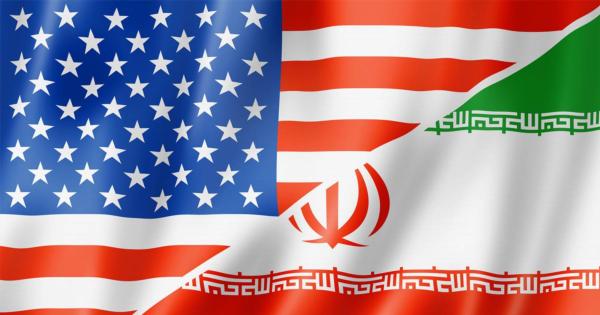 Following accusations of discrimination from students, professors, and national media outlets, the University of Massachusetts Amherst has decided to lift its controversial ban preventing Iranian students from enrolling in some graduate-level science and engineering programs.

In a statement released Wednesday, Vice Chancellor for Research and Engagement Michael Malone said the university will still “meet the requirements of federal sanctions law,” but will do so in a less prohibitive manner.

"If they had any concerns about liability, which I understand, they should have talked to the State Department."

“We have always believed that excluding students from admission conflicts with our institutional values and principles,” Malone said. “It is now clear, after further consultation and deliberation, that we can adopt a less restrictive policy.”

In early February, university officials outlined an admissions ban forbidding the enrollment of Iranian nationals into certain natural science and engineering programs. The university said the policy was in compliance with the 2012 Iran Threat and Syria Human Act—a federal law prohibiting the Departments of State and Homeland Security from granting visas to Iranian citizens looking to study or pursue research in fields related to nuclear science or engineering at U.S. colleges and universities.

“The exclusion of a class of students from admission directly conflicts with our institutional values and principles,” UMass wrote in its initial declaration. “However, we must adhere to the law and hence have instituted this policy to ensure that we are in compliance.”

Iranian students accused the university of discrimination and were joined by professors and outside organizations in their opposition to the policy.

In an interview with the Boston Globe, Amir Azadi—who belongs to UMass’s Iranian Graduate Students Association—described the policy as a step beyond the federal law resulting in the exclusion of students from learning opportunities.

“We feel that it’s against the American spirit of freedom in education,” Azadi told the Globe.

According to Leila Golestaneh Austin, executive director of the Public Affairs Alliance of Iranian Americans, the original policy was the product of confusion and the university’s misinterpretation of the federal law.

“If they had any concerns about liability, which I understand, they should have talked to the State Department. It sounds like that’s what happened,” Austin told NBC News.

Although the university said it was acting in compliance with the law, a State Department official speaking anonymously to the Globe said the 2012 federal statute “does not prohibit qualified Iranian nationals coming to the United States for education in science and engineering” and that “each application is reviewed on a case-by-case basis.”

Both Virginia Commonwealth University and Rensselaer Polytechnic Institute have

policies geared toward the admission of Iranian students, though neither school’s policy is as restrictive as the original UMass admissions ban.

While a spokesperson for RPI said UMass’s decision to reverse the policy is unlikely to influence its own standards, a VCU spokeswoman told NBC that VCU remains “very open to revising internal guidelines as [they] learn more, or as the federal government clarifies its regulations and positions.”

According to Malone, the university will work with Iranian students to “develop individualized study plans” while ensuring it simultaneously complies with the federal law.