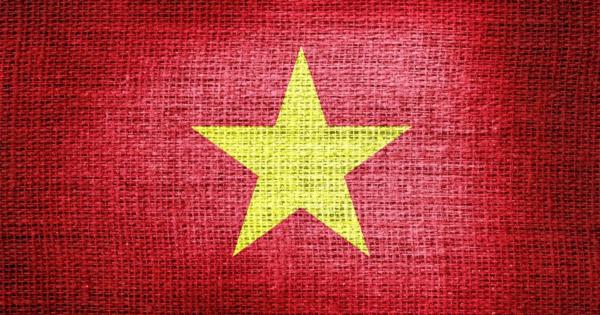 Oberlin College has decided to cancel a scheduled concert by the Canadian band Viet Cong in solidarity with Vietnamese and Vietnamese-American students.

The show, scheduled for March 14, was canceled because of the “grossly ignorant” and “deeply offensive” band name, according to student schedulers.

"The fact that the band openly acknowledges their problematic name...highlights this blatantly appropriative move, reinforcing a tradition of American (and Western) orientalism and appropriation."

The band was set to perform at one of Oberlin’s student venues known as The Sco, otherwise known as the Dionysus Discotheque. This Sunday, a formal apology was posted on the venue’s Facebook page, in collaboration with the Vietnamese Student Association (VSA), which announced the cancellation of the event and apologized to students who may have been offended.

The apology was posted by Oberlin student Irvan Krasnov, who pointed to a “troubling” interviews with Le Guess Who and Impose magazine.

“The fact that the band openly acknowledges their problematic name, yet fails to change it or do anything about it, highlights this blatantly appropriative move, reinforcing a tradition of American (and Western) orientalism and appropriation," Krasnov said.

Matt Flegel, one of the outspoken members of Viet Cong, explained the nature of the band’s name in the interview with Impose magazine in July.

"That [name] comes from our drummer, and from us being teenagers and watching movies. The Viet Cong were always the bad asses in movies," Flegel said. "It's just a band name. It's just what we called ourselves."

In the interview with Impose, the band members said that they have had occasional backlash over the name including negative emails and YouTube comments.

Despite backlash from students and Oberlin, the band is continuing with the rest of their schedule and has several shows planned for later in the month.