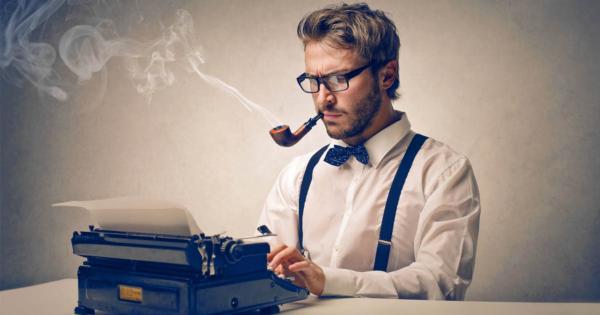 A conservative student newspaper at the University of Minnesota has been reassured that it will not lose funding over a controversial, four-year-old advertisement, despite initial reports.

According to an initial recommendation from U of M’s Student Services Fees Committee (SSFC), a special committee commissioned by U of M’s chancellor tasked with overseeing and allocating funding for student organizations, The Minnesota Republic was in danger of losing at least part of its funding as the committee said a back cover from a previous issue “demonstrated an overt lack of sensitivity to the portrayal of members of the Arab world.”

"[W]e are reaching a dangerous line when a university committee warns us that they will be watching what we publish to ensure it doesn't hurt anybody's feelings."

“When pressed for information on how this piece made it into print, representatives informed the committee that, based on the date of this particular publication, the members responsible for that work are no longer in the organization and that this particular piece is not representative of the work produced by the organization today,” the recommendation, obtained by Campus Reform, read.

“After assessing this information, the Student Service Fee Committee would like to emphasize for the group the significance of culturally sensitive discourse on a campus like the University of Minnesota, which prides itself on being home to a wide range of values and beliefs held by members that originate from countless cultures across the globe,” the recommendation continued. “In the future, close attention may be paid to the content published by Students for a Conservative Voice to ensure that any material that is produced with student fee funds does not compromise the cultural harmony of the campus and to ensure that the material that is produced is not at odds with the criteria in place for receiving this funding.”

Two days after Allison Mass, the editor-in-chief of the publication, penned an editorial about the fee recommendation, she received a phone call from Sara Carvell, SSFC’s faculty advisor, who reassured her that The Minnesota Republic would not lose any funding.

“Although the Student Services Fee Committee (SSFC), a student-led group responsible for making recommendations about the allocation of student fees, did inappropriately editorialize about SCV’s past publications in their initial fee recommendation, SSFC will be instructed to revise this language prior to final fee approval,” Carvell wrote in a separate email to Maass obtained by Campus Reform.

“The student services fee process, administered by SSFC, is governed by viewpoint neutrality, meaning that funding decisions cannot be based on an applicant’s point of view. Indeed, an organization cannot be denied funding through the fees process simply because it advocates a particular opinion, no matter how controversial,” Carvell, the associate director of U of M’s Office of Student Affairs, continued.

Besides leading U of M’s sole conservative student publication, Maass is also a correspondent for Campus Reform.

“The Minnesota Republic was started to give students a chance to share their points of view whether these views are offensive or not,” Maass, a senior journalism major, told Campus Reform in an exclusive statement. “No other publication on campus does that for students, and we are reaching a dangerous line when a university committee warns us that they will be watching what we publish to ensure it doesn't hurt anybody's feelings.”

According to Carvell’s email, the SSFC’s recommended fee allocation for Students for a Conservative Voice, a political and social action student organization that runs The Minnesota Republic, was $20,000 more than the allocated amount the group received in 2014-2015.

The SSFC’s recommendations still need approval by U of M’s Vice Provost for Student Affairs and U of M’s Dean of Students—who, according to Carvell, must ensure the committee allocated funds in “an unbiased, content neutral and consistent manner.” Carvell’s email stated that U of M’s Board of Regents has the ultimate final approval for the fee allocations.