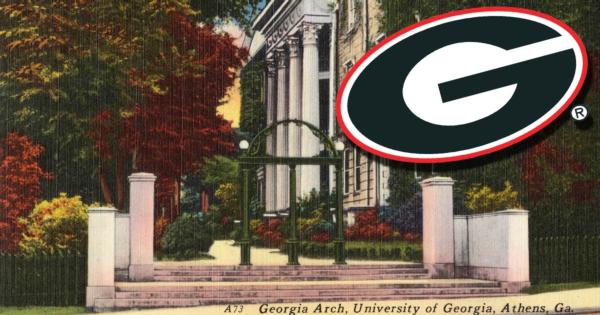 The University of Georgia released a new free speech policy earlier this month in light of a lawsuit filed by Alliance Defending Freedom on behalf of Young Americans for Liberty, a nonpartisan student organization.

In March 2011, Young Americans for Liberty students were tabling with a debt clock display, portraying the growing national debt. University officials demanded students cease their expressive activities because they were outside the speech zone.

According to previous policy, students were only allowed to table in certain areas and had to request permission from university officials at least 48 hours in advance.

With the change in policy and removal of speech zones, ADF and YAL voluntarily withdrew the lawsuit.

“Universities cannot function as a marketplace of ideas if free speech is limited to less than one percent of campus,” said ADF Legal Counsel Travis Barham. “We commend the University of Georgia for understanding this and revising its speech policy so that students can speak more freely throughout campus without fear of punishment.”

Mike Raeber, executive director for UGA legal affairs, told the Atlanta-Journal Constitution that the new policy fixes ambiguities in provisions of the old policy and clarifies the way the university has already been implementing its policy.

YAL members and other student groups may now table, pass out informational material, and use hand-held signs in any publicly accessible area of campus without fear of punishment.

“That makes this a victory for everyone,” said ADF Senior Legal Counsel David Hacker. “The First Amendment protects the constitutional freedoms of all students, regardless of their political and religious beliefs.”

UGA has been the subject of free speech debate in the past, such as when a student faced charges after complaining about parking services and for allegations of censorship through its “Acts of Intolerance” citations.

Young Americans for Liberty members were unable to comment for this story.