'Dream Home' to open for illegal immigrant students in Texas 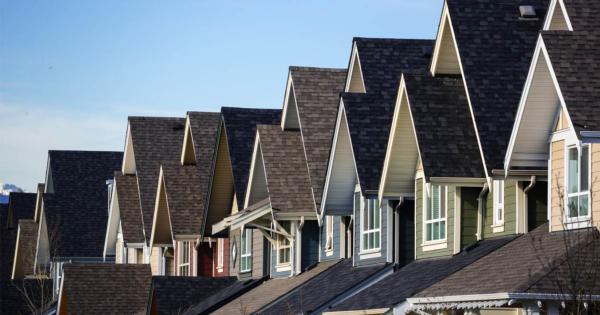 Free housing will soon be available for DREAMers—illegal immigrants who came to the U.S. as children—attending the University of Texas-Pan American (UTPA).

The Dream Homes initiative, the latest project by nonprofit organization Sand2Pearl, will provide rent-free housing to undocumented UTPA students in South Texas. The home, located within walking distance to UTPA’s campus, will open in August and house seven undocumented students during the 2015-2016 academic year.

“The number of Dreamers who will benefit in August will be seven, but the students who will ultimately benefit will be countless," Sarah Chavez, executive director of Sand2Pearl, told NBC News.

Chavez and her friend Patricia Estrada announced their plan to open the “Dream Home” at a community meeting in early March where they discussed the initiative with the public and encouraged interested students to apply. According to Chavez and Estrada, both former UTPA students who worked together on Wendy Davis’ Democratic gubernatorial campaign, there are roughly 800 undocumented students currently enrolled at UTPA.

"The Dream Home is meant to empower the community,” said Chavez. “I'm tired of these students, my friends, having to live in secret. I'm tired of them struggling.”

Chavez hopes the provision of free housing will allow undocumented students to focus on school and graduating on time since they “do not have to worry about making payments to the home.”

In May 2014, the National Center for Education Statistics reported that 41 percent of full-time college students are employed while completing their degree and average 19 hours of work per week.

According to Estrada, the future home for undocumented students in Edinburg, Texas was purchased by Chavez’s father who entrusted it to his daughter’s nonprofit on a rent-to-own basis. With the help of fundraisers and private donations, Chavez and Estrada hope to pay off the property in the next six years.

Sand2Pearls plans to host a block party in early April where the organization will seek help with renovations in order to make the home move-in ready before the new school year begins.

"We're thankful to local businesses that have agreed to donate furniture, paint and materials for the house," said Chavez. "We also feel very blessed to work with agencies like the Edinburg Housing Authority for welcoming our outreach."

In addition to their Dream Home initiative, Chavez and Estrada have begun spreading the word about President Obama’s recent executive action which expanded the Deferred Action for Childhood Arrivals (DACA) program.

Undocumented students in Texas are currently eligible for lower-cost, in-state tuition at public universities and colleges in the state and can receive taxpayer-funded grants to assist with their educational expenses.

In mid-February, a U.S. District Court judge in Texas halted President Obama’s executive order which granted a deportation reprieve to an estimated 4 million illegal immigrants. The injunction came after 26 states filed a lawsuit against the administration claiming the cost of amnesty would irrevocably damage their individual economies.