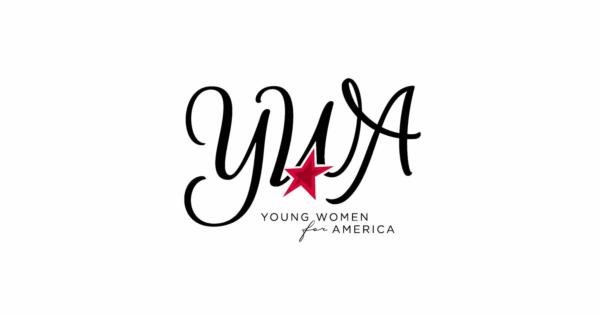 In the wake of a Vanderbilt University Jewish fraternity house being vandalized with spray-painted swastikas, a group of female pro-Israel students have offered their support.

In a video released on Thursday, four members of the Young Women for America chapter at Liberty University offered their support to members of Alpha Epsilon Pi (AEPi).

“As Young Women for America, we oppose the growing trend of anti-Semitism on college campuses,” one of the Liberty University women said in the video. “We believe in the right of religious freedom for all Americans, regardless of their faith.”

The students referenced Corrie ten Boom, a woman who helped Jews during the Holocaust in the video.

“Whether you’re Corrie ten Boom or a current college student, we urge you to stand with the Jewish community in a time when history is slowly starting to repeat itself,” another female Liberty student said.