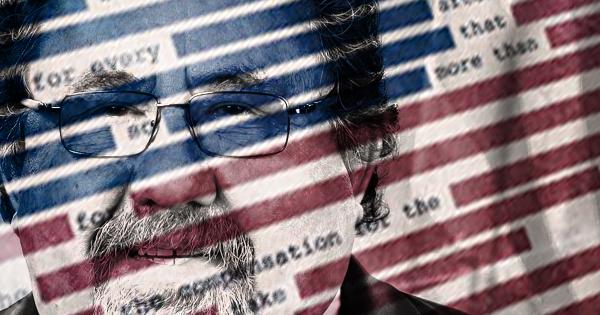 Rep. Raul M. Grijalva (D-Ariz.), the ranking member of the House Committee on Natural Resources, recently sought out information from seven universities pertaining to the funding of professors who allegedly stood in opposition to the “consensus” on climate change and had testified before Congress about climate change.

Grijalva requested information regarding the source of their research grants, as well as copies of the scientists’ financial disclosure forms.

You believe information is necessary for the public to properly assess claims, then so do we.

David Legates, one of the professors investigated under the probe, is the former climatologist for the state of Delaware and former director of the university’s Center for Climatic Research. Earlier in the year he co-authored a paper which disputed claims made by the United Nations’ Intergovernmental Panel on Climate Change. While the panel claimed the temperature of the Earth will rise up to 4 degrees from now until 2100, Legates predicted only a 1 degree temperature increase over the same period of time.

Richard Lindzen, a retired MIT professor, believes that the recent surge in the number of scientists being ostracized for their beliefs is a direct result of the money being poured into the climate change debate.

Grijalva is now facing an investigation of his own as Christopher Horner, the head of the Competitive Enterprise Institute, has filed Freedom of Information Act requests on behalf of the Environmental Legal Institute and the Free Market Environmental Law Clinic. The requests seek to gain more information about Grijalva’s relationship and correspondence with the Environmental Protection Agency.

Horner, told the Washington Times that the goal of these requests is to “remind those who think it’s a one-way street that, since the congressman seeks only information from people who dare disagree with him, we can do what they do.”

“You believe information is necessary for the public to properly assess claims, then so do we,” he said.