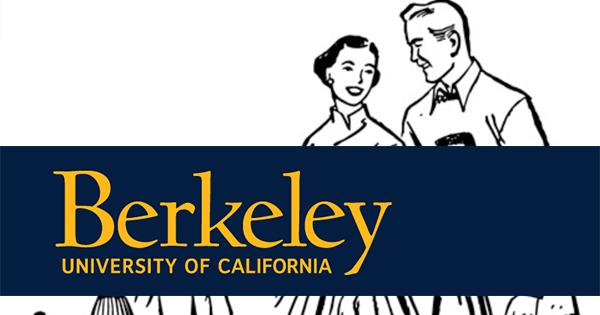 In an effort to make the campus more “inclusive,” freshmen students who are admitted for the spring semester at the University of California, Berkeley, will no longer be referred to as “spring admits.”

According to The Daily Californian, the public school’s student newspaper, the change is an effort to make students who are admitted for the spring semester feel less inferior to those admitted in the fall. Amy Jarich, assistant vice chancellor and director of undergraduate admissions, told the student publication that “spring admit” students can feel as though “their admission was significantly different” from other freshmen.

The Daily Californian reported that students who are admitted in the spring can be a part of one of three categories: Fall Program for Freshmen (FPF), an academic program where students can live on campus and attend games and classes through an extension program; fall semester off to work, travel, or take classes elsewhere; or enroll in a study abroad program for freshmen.

According to the student publication, the change is simply in name-only; it will not affect the overall enrollment numbers.

“The difference is really what we’re calling it,” Jarich told The Daily Californian.

Casey Given, who graduated from Berkeley in 2012 with a Bachelor’s in rhetoric, told Campus Reform that as a “spring admit,” he never found the classification offensive as it made “perfect sense.”

“The manufactured outrage to a rather innocuous phrase is another symptom of Berkeley's illness with freedom of expression,” Given told Campus Reform. “Despite being the literal home of the Free Speech Movement, the university has become overly obsessed with political correctness to the point of absurdity, as is well seen in the 'spring admit' example."

According to The Daily Californian, around 750 students will be enrolled in the FPF program in August for the spring 2016 semester. Around 200 students will have to wait to begin classes until January 2016.

“We don’t want you to feel like a second choice,” Jarich told the student newspaper. “You are someone I dearly want to come here, but I don’t have a seat for you right now.”