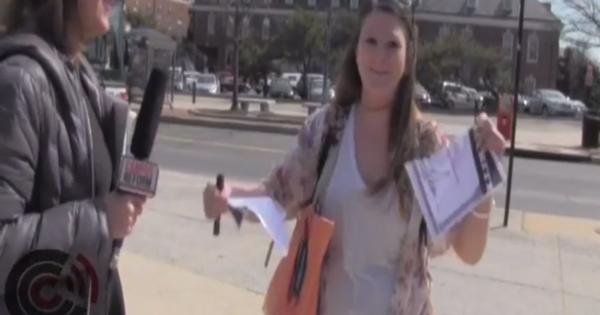 As recently as 2014, illegal immigrants in 22 states are eligible for lower-cost, in-state tuition at public colleges and universities.

For instance, out-of-state tuition at the University of Virginia (UVA), a public institution in Charlottesville, Va., ranked second highest in the nation in 2013, according to Daily Progress. The annual cost of tuition for out-of-state students attending UVA is currently $36,720, more than double the in-state tuition rate of $10,016 offered to Virginia residents. Similarly, tuition at the University of Maryland (UMD), a public university in College Park, Md., costs out-of-state students $20,145 more annually.