Diana Stancy Breaking News Reporter for the Washington Examiner @dianastancy on May 11, 2015 at 1:12 PM EDT 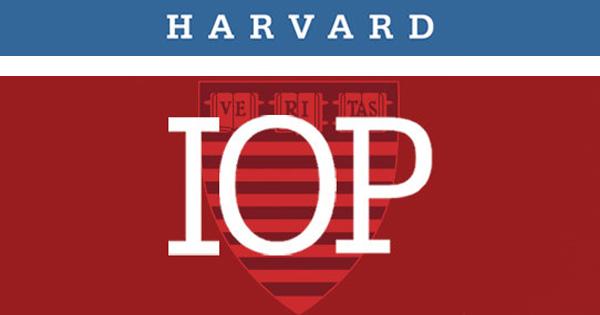 Millennials don’t trust the federal government, the media, or the American justice system, according to an annual poll from the Harvard Institute of Politics (IOP).

"Millennials are on a completely different page than most politicians in Washington, D.C."

Congress consistently receives low approval ratings and 83 percent of Democrat and Republican Millennials polled do not trust Congress. John Della Volpe, IOP’s director of polling, attributes this to the disconnect between politicians and Millennials.

“Millennials are on a completely different page than most politicians in Washington, D.C.,” he said. “This is a more cynical generation when it comes to political institutions.”

Additionally, only 25 percent expressed trust in the federal government as a whole. Likewise, trust in the media currently sits at 12 percent, a one percent increase from 2014.

The survey also showed attitudes toward foreign policy are shifting. Support for the U.S. to “take the lead in solving international crises and conflicts” improved by ten-points since 2014, up to 35 percent approval. Furthermore, nearly 60 percent of respondents endorsed sending ground troops overseas to begin a military campaign against the Islamic State of Iraq and Syria.

Law enforcement and race relations have become a prominent issue nationally in the wake of events in Ferguson, Missouri and nationally prominent deaths of black men at the hands of police. The survey results indicate Millennials’ confidence in the justice system is evenly divided: 49 percent claimed the current system is unfair, while another 49 percent said the system is fair.

The responses were deeply divided among racial lines—55 percent of young whites had assurance in the fairness of the justice system, in comparison to 31 percent of young African-Americans. Likewise, the poll revealed that a third of black Millennials claim they never trust their local police department and 46 percent said that they trust it “some of the time.”

Support for use of body cameras is also gaining momentum; 80 percent of young Americans surveyed were strongly favor police officers wear body cameras while on patrol (on May 1, a few days after the release of the poll results, the Justice Department announced that the Obama administration would be spending $20 million on police body cameras as part of a three-year, $75 million initiative).

Harvard undergraduates and Della Volpe examined 3,034 Millennials aged 18 to 29 during March and April of 2015 to determine the results. This is the IOP’s 27th major release of poll information since 2000.

Diana Stancy is a Breaking News Reporter for the Washington Examiner. She previously worked as a Campus Correspondent, covering liberal bias and abuse for Campus Reform. She is a graduate of Elon University.