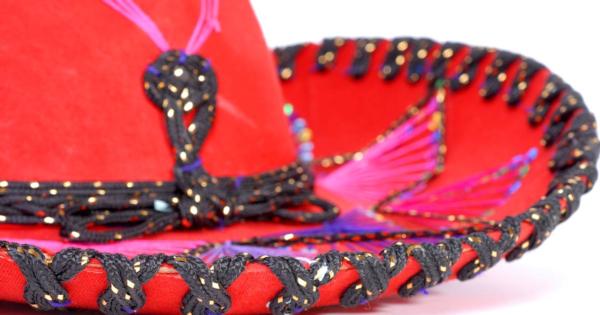 Protests erupted at the University of Missouri (MU) after a worker of the MU Dining Services was seen wearing a Mexican costume at the school dining hall during an annual Cinco de Mayo event.

The campus Dining Services hosted the event as a celebratory tribute to the holiday and invited students for a special Mexican-themed buffet.

"An entire school year’s worth of discussion on race relations is being spit on in a single picture."

Some MU students were offended by the public display of Hispanic culture at the event. Marco Hinojosa, an aerospace engineering student and vice president of the Latino fraternity Lambda Theta Phi, posted a photo of the cafeteria worker in costume on social media, condemning the school administration and Dining Services for allowing such an event to take place.

“Just another day in the life of a Mizzou student on Cinco de Mayo. An entire school year’s worth of discussion on race relations is being spit on in a single picture. Shame on MU administration and Campus Dining Services for perpetuating a culture of insensitivity, you have failed us and we expect better,” wrote Hinojosa.

“For those that don’t understand what is in the photo, it is a dining hall employee wearing a sombrero and serape while serving food to students,” he commented on the photo.

Hinojosa’s friends echoed his laments over the event.

“People on this campus are ridiculously disrespectful to other people’s cultures,” one of his friends commented.

After pressure from offended students and faculty, the campus Dining Services apologized via Twitter:

This is not what our university represents, and it does not reflect Mizzou's core values. We will ensure this never happens again.

“Campus Dining Services expresses our sincere apologies for offending anyone or making anyone feel uncomfortable or unsafe in our dining facilities during the Cinco de Mayo event held on May 5, 2015. In the future Campus Dining Services will work with various student groups, as applicable, for special events that are multi-cultural in nature.”

A number of students on Twitter opposed the Dining Services’ apology. One student argued that “[p]eople find reasons to be offended these days. Don’t give them attention.”

“Stop listening to these idiots. They’re the same people who hate America and Chris Kyle,” said another.

Hinojosa did not respond to a request for comment in time for publication.