Gabriella Morrongiello White House Reporter, Politico @gabriellahope_ on May 26, 2015 at 11:46 AM EDT 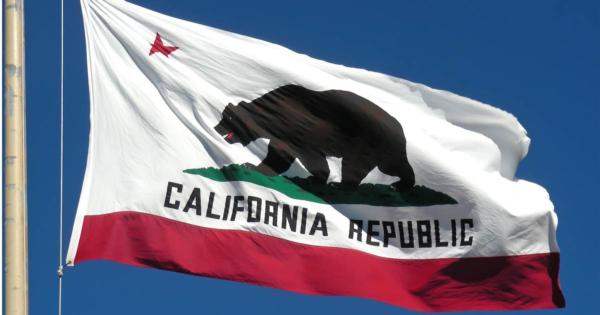 “When it comes to actually adjudicating whether someone did or did not commit a felony crime… that should be the province of law enforcement.”

Democratic Assemblyman Das Williams spearheaded the effort by introducing a Campus Sexual Assault Legislative Package. The package includes three bills that would lengthen punitive measures administered to students accused of sexual assault, require administrators to annotate students’ transcripts to divulge their involvement in any sexual assault hearings or allegations, and force applicants to disclose if they were previously convicted or found guilty of sexual misconduct by officials at a previous university.

“In order to make campuses a safer place, survivors must come forward,” Williams said in a recent press release, adding that “survivors can only be expected to come forward if they know perpetrators will be held accountable.”

However, none of the additional power granted to administrators through the legislation would be contingent on a student’s conviction in the criminal justice system, according to Andrew Medina, a consultant for Assemblyman Williams.

“The minimum standard would fall under the campus adjudication process separate from the criminal justice system,” Medina wrote in an email to Campus Reform.

Williams and sponsors of his legislative package are hoping to modify a state law that does not currently require that community college applicants disclose their criminal history.

Medina was unsure whether the bill would require that applicants disclose any history of conviction, suspension, or expulsion or just that related to sexual violence.

The second bill, AB 967, would force colleges to establish a “minimum sentence of at least two years suspension up to expulsion” for individuals found guilty of sexual assault. The bill would not require that guilt be determined through conviction by a jury, but would instead allow the campus adjudication process to make that decision.

According to Robert Shibley, executive director of the Foundation for Individual Rights in Education (FIRE), universities should bear the responsibility of providing counseling to sexual assault victims, but should not be the ones determining guilt versus innocence.

“When it comes to actually adjudicating whether someone did or did not commit a felony crime, FIRE does believe that should be the province of law enforcement,” Shibley told the Washington Examiner last August, adding that the role of universities “should be limited to acting to protect their students.”

Medina says a final bill requiring that administrators make note of any sexual transgressions on students’ transcripts would also be based off of guilt as determined through campus adjudication processes.

Many students deemed guilty of sexual assault by administrators have fired back with lawsuits accusing their respective colleges and universities of gross violations of due process and/or the denial of a fair trial.

A 2013-14 report from the U.S. Department of Education’s Office for Civil Rights indicates that the DOE issued 11 different guidelines last year in response to complaints about the administration of school discipline regarding sexual violence. In January, The Huffington Post reported that 94 different colleges and universities were under federal investigation for their handling of sexual violence cases.