UNC accused of discriminating against conservatives 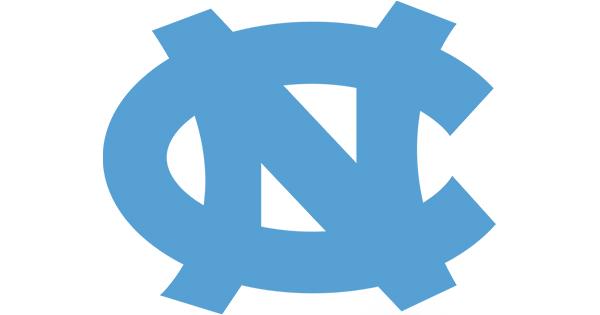 This past January, UNC Chapel Hill put on a diversity dinner that brought the chancellor together with students and faculty. Conservative groups were notably absent.

"[M]any of the groups that were invited to meet with the Chancellor, while ostensibly “non-political,” are clearly fronts for leftist causes."

In the school newspaper, the Daily Tar Heel, an organizer stated that the dinner would be “an inclusive event which gave students the opportunity to voice their opinions, share their concerns and engage with other student leaders to collaborate and get ideas in front of administrators."

Upon learning that conservative organizations had been excluded from the event, the Civitas Institute, a nonprofit group in North Carolina, launched an investigation. In early February, the organization made a public records request for communications concerning the event.

The university did not initially respond to the request and only delivered the materials after the Civitas Institute threatened litigation.

According to Civitas, the records obtained through the request showed bias against conservative student groups such as the College Republicans, Young Americans for Liberty, the Carolina Review, and Tar Heel Rifle and Pistol Club.

In response to student outcry to the incident, Associate Vice Chancellor of Communications Rick White stated that “no campus groups who identified themselves as political groups were invited to the meeting. That may come later. The Young Republicans are trying to manufacture an issue.”

“The university and its supporters are trying to hide behind the fact that since College Democrats were not invited to the event, it was not necessary to include conservative groups”, said Elliot Engstrom an attorney for the Civitas Institute, in an interview with Campus Reform. “This ignores the fact that many of the groups that were invited to meet with the Chancellor, while ostensibly “non-political,” are clearly fronts for leftist causes.”

The records obtained by Civitas show that groups such as Sexuality and Gender Alliance (which “strives to connect, inform, and advance LGBTIQ-individuals and their allies,” and “promote social justice”), The Campus Y (which works toward “the pursuit of social justice through promoting pluralism”), and DICE (which creates surveys “to gauge students’ awareness of issues such as race, class, disability, privilege, etc.”) were invited to the event.

Civitas labels these groups “blatantly political and left-leaning” in its press release.

Even with the lack of conservative voices in the discussion, Carla Salas, a student director for the Carolina Latina/o Collaborative told the Daily Tar Heel that “Everyone was very open to other people’s ideas."