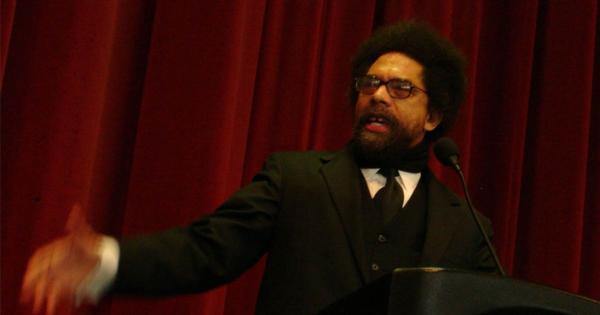 According to Cornel West—a member of the Democratic Socialists of America and a professor emeritus at Princeton University—President Obama is the “first niggerized black president.”

"We know he’s the president of all America, but white supremacy is American as cherry pie."

When asked what the term meant, West described a “niggerized” individual as a black person who is “afraid and scared and intimidated when it comes to putting a spotlight on white supremacy and fighting against white supremacy.”

The Harvard graduate—known for his provocative commentary on racial issues and previous criticism of the president—joined CNN to discuss President Obama’s use of the n-word during an online podcast.

"Racism, we are not cured of it. And it's not just a matter of it not being polite to say nigger in public," the president told comedian Marc Maron in an interview released Monday.

West commended President Obama for describing white supremacy as not always “overt,” but went on to criticize the president’s staffers who’ve dismissed him as unable to deal with racism “because he has other issues [and] political calculations.”

“We know he’s the president of all America, but white supremacy is American as cherry pie,” West said.

Despite campaigning for Barack Obama in 2008, West once described the president as a “black mascot of Wall Street oligarchs and a black puppet of corporate plutocrats” during a 2011 interview with Bill Maher. At the time, his comments were strongly criticized by left-wing pundits friendly to the president, according to The Blaze.

The CNN segment concluded with West thanking God for the social unrest caused by recent episodes of violence across the United States.