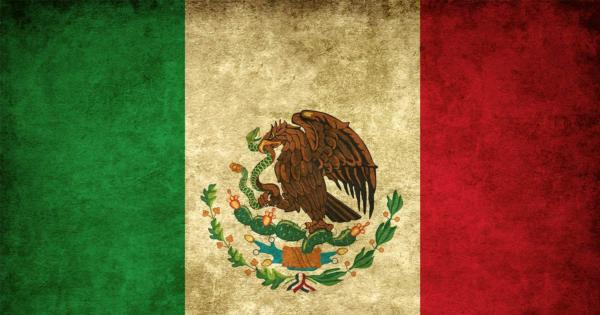 Controversy erupted earlier this month as Indira Esparza, a 22-year-old Mexican illegal immigrant graduating from the Thurgood Marshall School at University of California-San Diego celebrated by proudly waving a Mexican flag at her commencement ceremony.

Esparza was a member of the Chancellor’s Associates Scholarship program, which had awarded her a full-ride to UCSD during her four years there. She was also the recipient of a scholarship from the Patricia and Christopher Weil Family Foundation to help with her undergraduate fees. Upon graduating, the Weil Family awarded her with another scholarship for a master’s degree in education and secondary teaching credentials at UCSD, and she plans to follow with a doctorate.

“When I got the email about the fellowship, I couldn’t believe it. I feel very blessed and very happy about it,” Esparza said.

The San Diego Union-Tribune claims that UCSD had notified them to keep tabs on Esparza in case she attempted anything newsworthy during graduation season. Accordingly, SDU-T was prepared at the commencement ceremony with a reporter and photographer, capturing the image below:

The SDU-T also created a survey asking voters whether it was appropriate for an undocumented UCSD to wave a Mexican flag at her commencement ceremony. 40% of voters (the majority vote) said “Yes, she is proud of her roots and heritage.”

Graduating undergraduate student Bruno Rosales Huizar Jr. said that he would not thank the University of California for helping establish the Center, because during the UC President Janet Napolitano’s time as secretary of the Department of Homeland security, the U.S. government deported his undocumented father, causing him pain.

“When I was 15, my father was deported,” Huizar said. “I can’t even begin to describe the suffering my family has endured because of this woman who will now sign all of our degrees.”

Huizar was one of the six protesters arrested for unlawful assembly after violently disrupting a UC Regents meeting in 2013 for the appointment of Napolitano.

“We were going to do this because we really believe that Janet Napolitano should not be the UC president, so we’re willing to go to jail for it,” Huizar had said.

Many American have turned to Twitter to express their thoughts on the incident.

So Indira gets called ungrateful by a white writer for the Union Tribune for waving a Mexican flag at her UCSD graduation... I'm done.

I'm a 3rd generatuon & proud US citizen. This is a disgrace and a slap in the face to the US taxpayers http://t.co/En4Ou9Gmdr

I witnessed all six graduations that weekend at UCSD, and Indira wasn't the only student waving a Mexican flag. @SDuncovered

Campus Reform did not receive a comment from Esparza or the Undocumented Students Services at UCSD in time for publication.