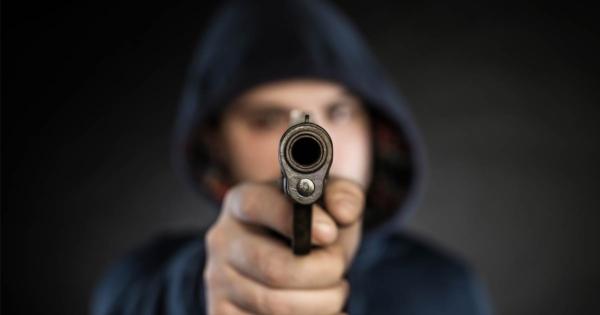 In the aftermath of the tragic murder of nine individuals in Charleston, S.C., the American Association of State Colleges and Universities (AASCU) has encouraged states to reconsider concealed and open carry laws on college campuses nationwide.

“Charleston is the latest in a series of horrific mass-shootings the nation has suffered over the years; it serves as another unfortunate post facto reminder that long-overdue sensible gun reforms can prevent future tragedies,” the AASCU said in a recent statement.

"Charleston is the latest in a series of horrific mass-shootings the nation has suffered over the years; it serves as another unfortunate post facto reminder that long-overdue sensible gun reforms can prevent future tragedies."

According to the association, the “easy availability” of guns was a leading cause of the shooting in Charleston—second to racial hatred—and “provided the means for the perpetrator’s crime.”

Joining President Obama in his call for civilian disarmament, the AASCU said that states should revise laws that permit licensed individuals to openly carry their holstered firearms in public. The AASCU asserts that such laws are a particularly dangerous in places like college campuses.

“We urge policymakers to roll-back the 'open carry' gun laws that in some cases allow weapons on college campuses,” they wrote.

However, the Palmetto State is known for having some of the strictest anti-gun laws in the country. Currently, South Carolina is one of only five states that enforce sweeping bans against the open carry of firearms and residents are limited to only carrying a loaded weapon inside the glove box or console of their vehicles while traveling within the state.

In addition to advocating for stricter gun laws, the higher education organization—which represents nearly 420 public colleges and universities across the United States—said that although the Civil War should remain a topic of discussion in college history courses, the “Confederate flag and other insignia” should be removed from “all state flags, license plates, official documents, and public venues.”

“We believe scholars and historians should continue to debate the causes and consequences of the Civil War, including the Confederate perspective, in the classroom,” the AASCU wrote. “But the battle flag of the Confederacy should have no official place in the public sphere in the United States.”

According to country singer-songwriter Toby Keith, restricting gun ownership and availability will do little to prevent future mass shootings in churches or on college campuses.

On Tuesday, during an appearance at the Songwriter’s Hall of Fame in New York City, Keith said “there is no answer” to eliminating premeditated acts of evil.

“You can’t predict when evil’s gonna show up,” Keith said, adding that “if there would have been an officer in there worshipping that day and he would have had his pistol with him, maybe 7 or 8 of those [victims] would still be alive.”