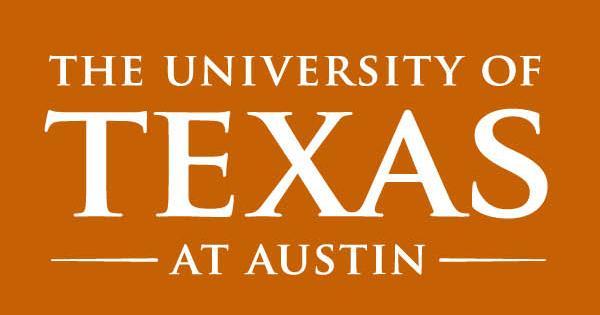 The U.S. Supreme Court has decided to hear Fisher v. The University of Texas-Austin, a case on affirmative action, for the second time.

In 2008, Abigail Fisher filed suit against the University of Texas-Austin, after she was denied admission. In Texas, students falling into the top 10% of their class are automatically offered admission to the university, while the remaining applicants go through the traditional admissions process.

Fisher missed the top 10% deadline, placing 62nd in her class, with a 3.59 GPA. She claims that non-white students were admitted to the university with fewer extracurriculars and worse grades than her.

Fisher missed the top 10% deadline, placing 62nd in her class, with a 3.59 GPA. She claims that non-white students were admitted to the university with fewer extracurriculars and worse grades than her.

This will be the second time SCOTUS will hear the case after its initial decision in 2013.

The first time the Supreme Court heard the case, it reversed the Fifth Circuit’s decision and ordered it to revisit the case with strict scrutiny. Even under strict scrutiny, one of the more demanding judicial inquiries, the lower court still rejected the case in July 2014.

Many legal observers are worried about what the case could mean for affirmative action throughout the country. It is unusual for the court to take up a case on an issue recently decided on unless there is a desire to change things.

The primary issue the Supreme Court will address with this case is the amount of discretion that is allowed by university officials in deciding what is adequate diversity for incoming classes.

Judge Emilio Garza, a dissenting judge from Fifth Circuit court stated that “the majority continues to defer impermissibly to the University’s claims. Proper strict scrutiny would give no deference to UT’s assertion its program is narrowly tailored. It must show that before turning to racial classifications, available, race-neutral solutions didn’t work.”

“They’re going to take a closer look to see if there is any justification for race-based policies” stated Meriem Hubbard, principal attorney with the Pacific Legal Foundation, in an interview with Forbes, “or whether there are colorblind strategies that can accomplish the same goals.”