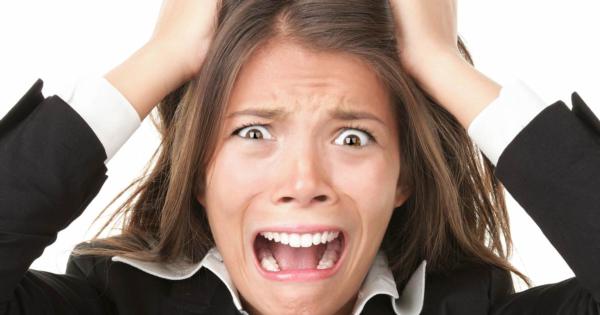 A coalition of free speech and education-related organizations has condemned a recent decision by Crafton Hills College administrators to add trigger warnings—statements which provide notice of potentially upsetting material—to course syllabi in response to one student’s complaints.

In late May, 20-year-old Crafton Hills student Tara Schultz requested that administrators remove a number of graphic novels listed as reading materials for her second-level English course. According to Schultz, the novels assigned to students in a fictional literature course—including, but not limited to Persepolis and Fun Home— contained overwhelmingly graphic and pornographic material.

“Leave the question of students’ sensitivities and preferences to be addressed on a case by case basis in discussion between individual students and faculty.”

“I didn’t expect to open the book and see that graphic material within,” Schultz told the Redlands Daily Facts at the time. “I expected Batman and Robin, not pornography.”

While the school refused to bow to Schultz’ demands that the books be removed from the course’s reading list, administrators agreed to warn students of the material by adding a “disclaimer” to the course description.

Upon learning of the school’s decision, the National Coalition Against Censorship (NCAC) penned a letter to the university urging it not to “set a dangerous precedent by adopting a general warning or disclaimer for [the fictional literature course] or any other course.”

“[L]eave the question of students’ sensitivities and preferences to be addressed on a case by case basis in discussion between individual students and faculty,” NCAC Executive Director Joan Bertin wrote in the letter to Crafton Hills President Cheryl Marshall.

The letter was signed by a number of respected organizations including the American Association of University Professors, National Council of Teachers of English, Association of American Publishers, and American Booksellers for Free Expression, among others.

“Suppressing, avoiding, or discouraging engagement with sensitive content is contrary to the core mission of higher education, which is supposed to challenge students’ beliefs, make them question preconceptions and received wisdom, and teach intellectual rigor,” states the letter, referencing a 2014 report on trigger warnings by the AAUP.

The letter also cited concerns that even “voluntary” warnings could “create an expectation that the college will also accede to [other students’] requests” and “could quickly become the expected norm for many other courses.”

Higher education is no stranger to the debate over trigger warnings. In 2014, students at the University of California, Santa Barbara, stirred up controversy after passing a resolution urging professors to include trigger warnings on all class syllabi at the public university.