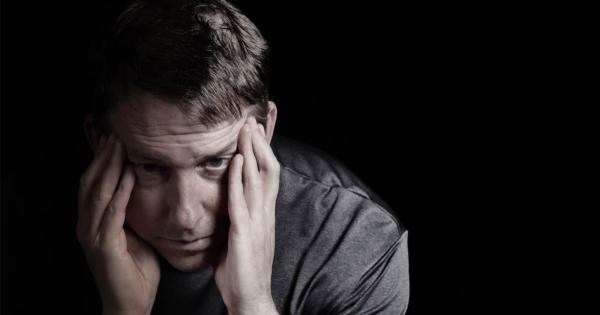 The University of California-San Diego failed to provide a fair investigation for a student accused of sexual assault, according to a recent court ruling.

"While the Court respects the university's determination to address sexual abuse and violence on its campus...the Court finds that in this particularly case, the hearing against petitioner was unfair," wrote San Diego County Superior Court Judge Joel M. Pressman in a July 10 opinion.

"The campus tribunal is basically a kangaroo court."

As reported by the Los Angeles Times, “John Doe” a 21-year-old student at the university who denied all charges against him, said the ruling was a “huge relief.”

“The campus tribunal is basically a kangaroo court," he said in an interview with the Times. “I knew I never did anything wrong.”

According to the LA Times, Roe and Doe previously engaged in consensual oral sex, but the woman reported that having sexual intercourse with him after meeting up at a fraternity party devastated her. She continued to socialize with Doe, but filed a complaint four months later alleging sexual assault.

The judge wrote in an opinion that the "sequence of events do not demonstrate non-consensual behavior. What the evidence does show is Ms. Roe's personal regret for engaging in sexual activity beyond her boundaries."

Elena Dalcourt, campus complaint resolution officer, concluded in a report that Doe was guilty of at least one instance of sexual assault after Roe reported the encounter to her. A university hearing panel affirmed Dalcourt's findings, before proceeding to recommend a suspension and sexual harassment training and counseling for Doe.

After Doe sent a letter of response to Dean Sherry L. Mallory, she made the sanctions more severe and would have required him to reapply for admission to the college. According to the Times, an internal appellate panel increase sanctions even further. Doe’s attorney told the Times that he expected to file a lawsuit.

The judge’s ruling drops the charges against the Doe.

The opinion states it was “unfair” that the petitioner’s questions were reviewed by the university’s investigative panel chair “for her alone to determine whether or not the question would be asked and answered by the witness, resulting in Doe being largely unable to defend himself.”

“While the Court understands the need to prevent additional trauma to potential victims of sexual abuse, this can be achieved in a less restrictive manner. The limiting of the questions in this case curtailed the right of confrontation crucial to any definition of a fair hearing,” states the opinion.

The judge also wrote that the panel improperly deferred to the opinion of Dalcourt, as to whether Doe violated university policy.

The Panel "relied on evidence that was outside the hearing," wrote the judge, and "did not allow petitioner any opportunity to refute Ms. Dalcourt's findings" along with being denied his right to confrontation. The judge concluded that by not being given a number of interview statements, the hearing deprived Doe of the "opportunity to examine anything about the summary conclusions relied upon by the hearing panel."

According to the LA Times, UC San Diego said in a statement that officials were considering whether to appeal the judge’s order.