Mariana Barillas News Producer at Sinclair's The National Desk @mvbarillas on Jul 22, 2015 at 10:29 AM EDT 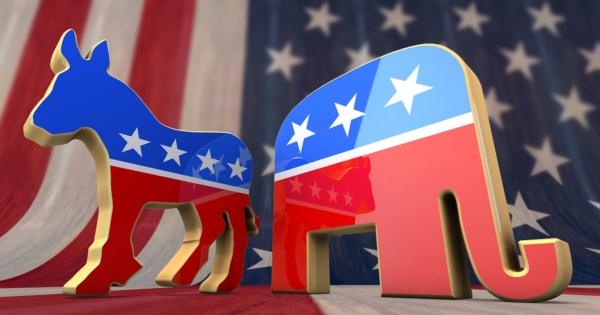 Compiled and published Sunday in the Washington Post, the candidates responded to questions posed by members of the American Federation of Teachers, the second-largest teacher union in the country. The candidates pitched their policy proposals in response to a myriad of issues including healthcare, childcare, and the economy. Subsequently, the union’s executive board endorsed Clinton.

Kevin James, an American Enterprise Institute Center on Higher Education Reform research fellow, said he was “very skeptical that somehow we can regulate improvement in quality” noting that “decades of K-12 reforms designed to directly improve quality at the federal level,” such as No Child Left Behind, have not been substantial successes.

Each candidate expressed concern about tuition increases burdening students with debt. Clinton and Sanders agreed that state budget cuts cause tuition increases at public universities and said they intend to solve the problem with regulatory partnerships between state and federal governments.

“We should have conversation about [state investment], but I worry about the strings that would come with getting the federal government involved,” said James, who argued that “good intentions could spiral into heavy government involvement.”

“We can make [college] free but what are we getting in return for that? Not nearly the quality we need for the modern economy,” James told Campus Reform, arguing that the “focus [should be] on making college high quality and less expensive to operate.”

In addition, he said that people already have the option to refinance federal loans and that the real issue on that front is programs are “so poorly designed that people cannot take advantage of them.”

James said that policy proposals should “focus on all schools equally” as both public and private institutions share similar problems. He said he and some colleagues advocate for risk-sharing, in which colleges would pay back a percentage of the loans their students take out.

“We need to give all colleges a little more skin in the game regarding student success,” said James.