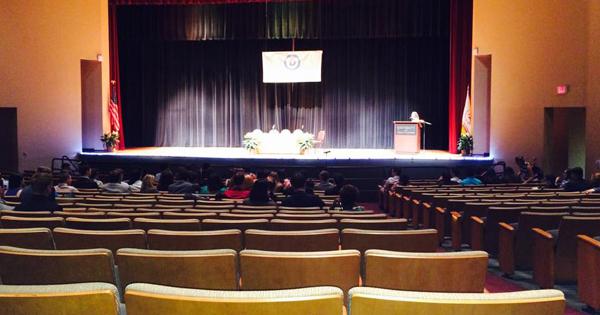 Emphasizing the importance of Millennial voters in upcoming elections, progressive activists spoke to a nearly empty auditorium at the College Democrats of America annual conference on Friday.

Despite offering a full day of activities, speakers like Julian Castro, and campaigning advice from top political operatives, the College Democrats of America were barely able to fill the first couple rows with young attendees. 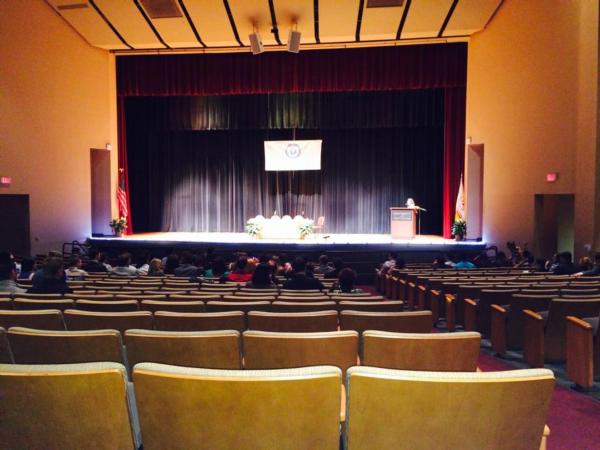 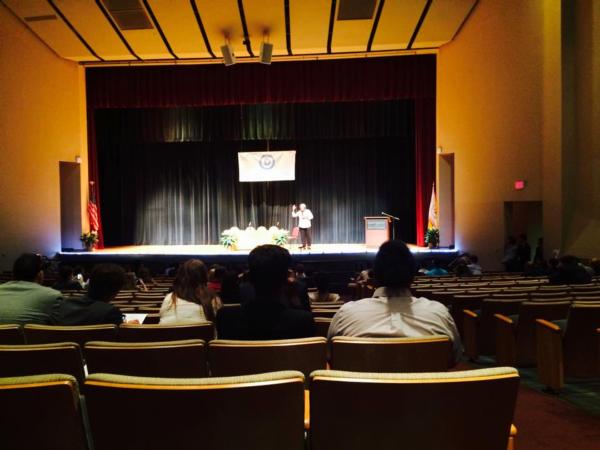 The speakers emphasized the important role Millennial voters can play in the political process by getting out the vote, engaging fellow students on campus, and supporting the objectives of the Democratic Party. The conference began July 22 and will end this Saturday at the University of the District of Columbia.

Donna Brazile, Vice Chairwoman of the Democratic National Committee and frequent television political commentator, began an unscheduled appearance by thanking “all those who work so hard to ensure that all of our young people, all of our College Democrats, are involved, active, and engaged in the national Democratic Party.”

Brazile encouraged the members of the sparse audience to seek public office while pointing to an empty chair on stage.

“I want you to start thinking about filling this seat,” said Brazile, who said she has been active in politics since childhood and looked forward to the contributions of the next generation.

During a panel earlier in the day, Rock the Vote president Ashley Spillane described Millennials as the “Get Sh*t Done Generation” but said that “the current political landscape isn’t that inspiring and people are frustrated with politics.”

“I believe the Millennial Generation is getting sh*t done, they just happen to be doing it outside of the political system right now and we need to be impressing the importance of participating in civics in order to get them more involved in the process,” said Spillane.