UCLA student: criticism of my tampon column was sexist 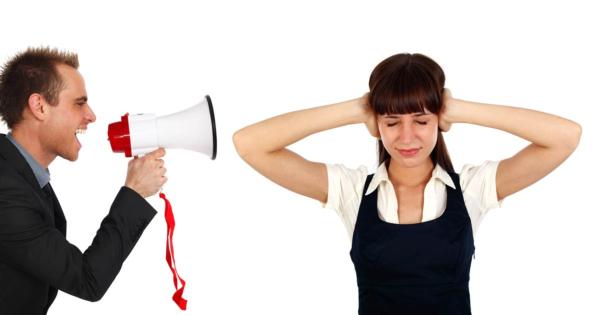 UCLA opinion columnist Zoey Freedman has spoken out after her controversialDaily Bruin article, “Free tampons would slow flow of gender inequality,” accusing her critics of sexism.

In the original article, Freeman argued that the federal government ought to require health insurers to cover tampons because doing so would be “only fair, since health insurance is supposed to cover the major aspects of a person’s health,” and that “most men have no problem getting covered for pills that will help them get a boner.”

The reaction to her proposal, Freedman says, seems to show “that many men have an interest in defining gender inequality.”

In her new blog post, “Responses to controversial post characterize gender inequality,” Freedman claims that she was “blown away by the number of men who took the time out of their day to voice their opinions on this subject.”

She says that she was told to drop out of school, to marry so a man could take care of her, and called degrading names—all of which, she says, prove her point, and are part of “an experience unique to women.” Freedman also compares the criticism she received to criticism Hillary Clinton, Sarah Palin, and Justice Sotomayor have faced as “outspoken women.”

She believes that women are attacked on their weight, personality, and family, and that the comments and critiques of her article “didn’t focus their criticism on my opinion but rather, made it clear that I was just wrong and outright idiotic because of who I am innately: a woman.”

“Because of these implications, these comments went beyond just being offensive to me as an individual, but to women collectively,” Freedman continues.

Freedman did not respond to a request for comment from Campus Reform in time for publication.