Another prof. in hot water over tweets 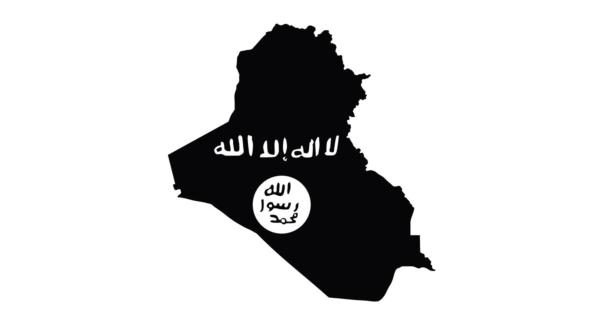 A university professor says her tweets are being mischaracterized.

Deepa Kumar, a Middle Eastern studies and media studies professor at Rutgers University, tweeted earlier this year that, “Yes ISIS is brutal, but US is more so, 1.3 million killed in Iraq, Afghanistan and Pakistan.”

The tweet linked to a Democracy Now article about casualties in the wars in the Middle East.

Yes ISIS is brutal, but US is more so, 1.3 million killed in Iraq, Afghanistan and Pakistan #NoToWar @democracynow http://t.co/fjaszeKTYD

Though her tweet was sent in March, it only recently gained media attention. News outlets picked up on her statement following her presentation at an “Understanding Conflict” conference at the University of Bath in England this June.

Kumar, author of Islamophobia and the Politics Empire, argued that her tweet has been unfairly characterized by critics. “They distorted a bunch of things about what I’ve said and done,” Kumar told Inside Higher Ed.

Over the past couple of months, other professors including Saida Grundy, of Boston University, and Zandria Robinson, formerly of the University of Memphis and now of Rhodes College, have also received scrutiny for similar controversial social media postings about racism. These cases, Kumar said, are evidence that criticizing outspoken professors is becoming a trend.

“This is not the only case of a professor being targeted by Fox News and by the right—in fact, there’s a long history here of trying to silence and intimidate faculty who have dissenting opinions on the U.S. government and policies in the Middle East,” Kumar said. “The only way to push back and defend myself is to be public about it.”

Since her comments gained attention, Kumar has reportedly received violent, sexualized hate mail. She told Inside Higher Ed that she is concerned about her physical safety and her employment with Rutgers.

After her tweet came to prominence, critics zeroed in on Kumar’s involvement in former Secretary of State Condoleezza Rice’s decision to not speak at Rutgers University’s commencement last year. Rice was to speak at the school’s spring commencement ceremony, but many faculty members, including Kumar, criticized the speaker choice because they reportedly wanted to engage with her in a more dialogue-based format, according to Inside Higher Ed.

Rice reportedly backed out of the speech on her own accord. Kumar came under fire for her support of Rice’s commencement withdrawal and even tweeted that she and her fellow faculty members “won.”

Since Kumar has tenure, she said she intends to be vocal and public when engaging her critics.

Bethany Salgado is a Texas Campus Correspondent, and reports liberal bias and abuse on campus for Campus Reform. Bethany is a senior at the University of Texas at Dallas, where she studies International Political Economy and Spanish. She previously worked on the Mitt Romney presidential campaign and interned with the Leadership Institute. She contributes toYoung Conservatives and 1776 Scholars Blog.