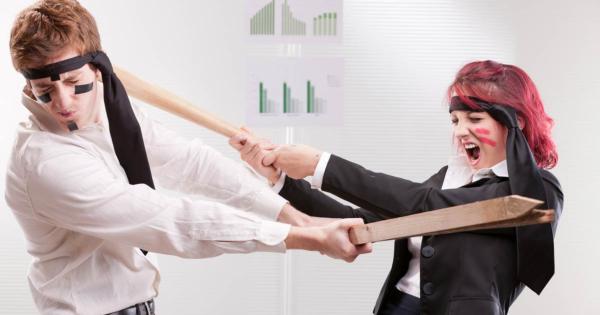 A project of the Harvard Graduate School of Education called Making Caring Common (MCC) recently released a study teaching parents how to prevent “gender bias” in their children.

MCC’s report, called Leaning Out: Teen Girls and Leadership Biases, suggests that “gender bias” among parents and teens is one of the largest obstacles to leadership that teen girls face. A supplemental video, parent toolkit, and educator toolkit were issued along with the report in order to “reduce and prevent bias” in children.

The video, called 5 Ways to Raise Girls to be Leaders, provides tips such as “check your own biases” and “don’t just let ‘boys be boys.’” It provides interactive exercises and strategies for practicing non-biased language in front of children and avoiding the influence of gender-stereotypes in the home.

“Try this,” the video suggests. “Provide your kids with books, games, TV shows, and movies that show non-traditional gender roles.”

The MCC report recommends cultivating non-biased practices in children from an early age by providing children with “gender-neutral toys, games, and clothes” and orchestrating “tasks and activities in ways that don’t reinforce traditional gender stereotypes.” It also recommends exposing boys and girls to “mixed gender” activities and allowing them to develop “cross-gender friendships.”

Rich Weissbourd, the Harvard psychologist who directs the MCC program with associate professor Stephanie Jones, conducted a survey of approximately 19,800 middle and high school students in order to study the effects of the students’ biases on one another.

“Our study points to insidious bias against girls as leaders that come from many sources,” Weissbourd said.

The report suggested that white girls employed and suffered the most from such biases, which the report calls “beasts.”

The MCC report also emphasizes a persistent gap between the number of male leaders and women leaders in fields such as business and politics.

In a press release, the MCC reported that the research was conducted during the 2014-15 school year in partnership with 59 different schools.

Allison Cashin, a spokesperson for the MCC, told Campus Reform that feedback from the university, students, and the general public has been positive.

“It’s important for children to have a broad range of opportunities and exposure to toys and activities that might not fit rigid gender roles,” Cashin said. “Kids will choose what they like—girls might choose to climb trees and boys might choose to play with toy kitchens—rather than being limited to very defined roles.”