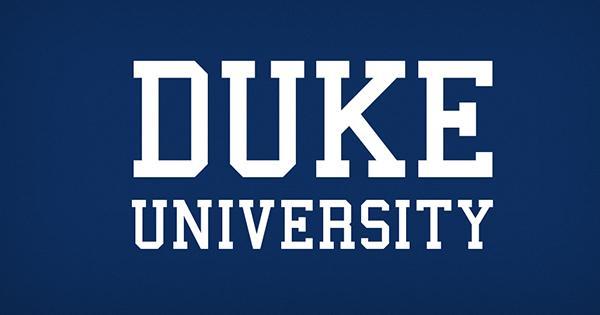 Duke University’s assigned summer reading has sparked controversy among a number of incoming freshmen who believe the graphic novel violates their religious and moral beliefs.

The controversy began when incoming freshman, Brian Grasso, posted on the Duke Class of 2019 Facebook page that he would not be reading the graphic novel, Fun Home“because of the graphic visual depictions of sexuality.”

“I thought to myself, ‘What kind of school am I going to?’”

Although Grasso was the first to post on the graphic novel about a lesbian who grows up with a closeted gay father, the post soon sparked a lively discussion among future students.

Fellow freshman Jeffrey Wubbenhorst echoed many of Grasso’s sentiments. In an email to The Chronicle, Duke’s independent newspaper, Wubbenhorst wrote that, “[t]he nature of Fun Home means that content that I might have consented to read in print now violates my conscience due to its pornographic nature.”

Another freshman, Elizabeth Snyder-Mounts also objected, writing on Facebook, “I thought to myself, ‘What kind of school am I going to?’”

Grasso’s post sparked a debate, generating multiple responses, including one from a 2013 alumnus who told Grasso to, “[o]pen your mind and step out of your religious bubble rather... I’m not sure how you got into my University with your closed-mindedness.”

Grasso says he objects to images of oral sex and naked women and the graphic novel’s flippant attitude toward sex . His choice to opt out of reading Fun Home, he said, “had nothing to do with the ideas that it presented.”

Grasso shared with Campus Reform his concern that the book would violate his sexual ethics which he says come from what he calls his “rational understanding of the Bible.”

The decision to post publicly about his refusal to read the book, Grasso says, came from a desire to comfort other Christians. He claims he has heard privately from more than twenty other students, many of whom are Christians, but that a Muslim student and a bisexual Buddhist are among those who said they were also encouraged by Grasso’s post.

Grasso said he is concerned about Duke’s attempt to mold its students into liberals, and believes the university should encourage conservatives to develop as individuals in order to promote diversity.

In response to the recent controversy, Duke released a statement in which it said that it would be impossible to find a book that would not offend someone.

“With a class of 1,750 new students from around the world, it would be impossible to find a single book that that did not challenge someone's way of thinking. We understand and respect that, but also hope that students will begin their time at Duke with open minds and a willingness to explore new ideas, whether they agree with them or not.”