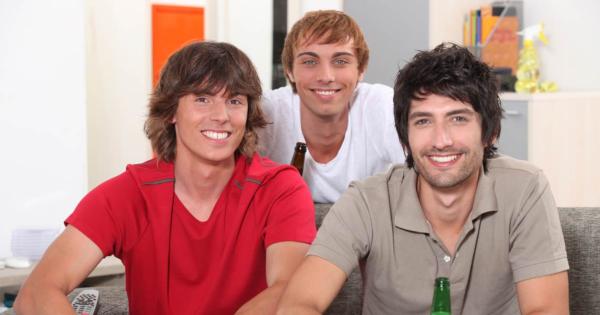 The Student Union, a liberal student group at Ohio University, advised freshman at the school’s involvement fair Sunday to avoid the Acacia fraternity because members allegedly drug and rape girls.

A pamphlet distributed by the student group states, “Do not go to the ‘Blue House,’ the Acacia fraternity house located across from the BP on Court St., they are notorious for drugging their free drinks and raping girls.”

Athens Police Chief Tom Pyle said last fall that there have been no reports of drugging or sexual assault at the house, according to The Post Athens.

The Student Union has come under fire for making potentially libelous claims about the fraternity.

“If I were the fraternity’s attorney I would force the creators of the pamphlet to prove that their accusations are true,” Dashiell said (editor's note: though The College Fix cites The Post Athens for this quote, it does not currently appear in The Post Athens' article).

An assistant professor at the University of Kansas who specializes in First Amendment studies, Jonathan Peters, also believes if Acacia’s reputation is damaged by this pamphlet, it could sue for defamation.

“Allegations of drugging drinks and raping women would harm OU Acacia as an organization,” Peters told The Post Athens, OU's student newspaper. If Acacia “can show loss of income from potential members or from donors — or some other loss — then it could sue. And the national fraternity could sue for similar losses, on the theory that its reputation has been injured both at OU and elsewhere.”

This is not the first time a fraternity has been accused of raping students without any supporting evidence. Last year, Rolling Stone published a story accusing the Phi Kappa Psi fraternity of being rapists. Not long after publication the story was completely discredited when it became clear the accuser had lied and fabricated the story.

In related news, a student at OU is using Twitter to post the names of students accused of harassment.

Campus Reform did not receive a response for comment from the Student Union as of press time.

Acacia stated they have no comment at this time.

Joely Friedman is a Communications Consultant with National Geographic Partners. Prior to this role, she was a Press Officer for the Israeli Embassy. During College, she was an Ohio Campus Correspondent, covering liberal bias and abuse on college campuses for Campus Reform.