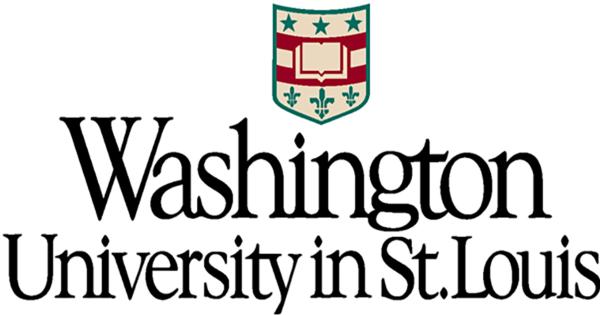 The Student Union at Washington University in St. Louis has approved $200,000 in funding for its 2015 Speaker Series.

The series, which is funded out of student activity fees, helps student organizations bring expensive speakers to campus. This year’s lineup includes seven speakers and one three-member panel.

"Washington University is committed to the expression of a wide diversity of ideas and opinions..."

Of the allocated funds, Ellen Page commands over 25 percent. The Student Union approved $52,000 to bring the actress and activist to a summit sponsored by OWN IT WashU, a women’s empowerment group. OWN IT WashU has raised an additional $15,000 independently for the summit. Even so, current plans call for a $15 entrance fee for students to help cover the cost.

That is not enough for some students, who are considering options to make the event free of charge.

If a speaker will cost over $20,000 to bring to campus, the sponsoring student organization may present its proposal at a fall meeting of the Student Union. This year’s slate of speakers was approved after a seven-hour debate in early September.

Members expressed concern in a Sept. 15 Student Union Treasury that members allowed their personal bias to influence their decisions. During the meeting, one student accused the Student Union of being “strict with some groups and lenient with others.” In response, another member argued, “It’s impossible not to bring bias into decisions.”

Page’s speech was one of the most controversial proposals due to her speaking fee. The board approved the event by one vote. Members opposing the fee called for a hard cap on proposal amounts.

There was not enough funding to justify every proposal. Among those rejected are Salman Khan, founder of Khan Academy. According to Treasury Speaker Hunter Malasky, “representatives felt that the price tag to bring him in was a barrier to other groups.” Other rejected speakers included activist and academic Anita Hill, and documentarian Lisa Lin.

According to Student Life, the proposals must “tread the line between their area of interest and the speaker’s ability to draw in the general student body.”

Conspicuously absent from the lineup were any conservative voices. WU's speaker policy states that, "Washington University is committed to the expression of a wide diversity of ideas and opinions and to discussion of those ideas and opinions."